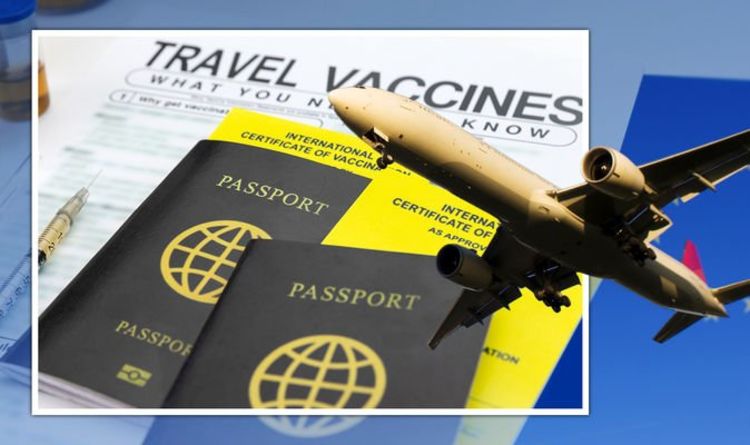 The European Commission has said that people who are fully vaccinated should be able to travel freely between countries without having to be tested prior to travelling as well as on return. It also urged a gradual easing of travel measures as COVID-19 vaccinations increased.
The Commission also proposed that more reliable, but more expensive PCR tests should be valid for 72 hours and rapid antigen tests for 48 hours.

They have also included an “emergency brake” to re-impose measures for tourists from areas where the virus is more prevalent.

This also includes areas where many cases of a particular virus variant are increasing.

Children, who have not yet been offered the vaccine, will not be subject to quarantine if travelling with parents who are exempt.

Travel from “dark red” locations with more than 150 COVID-19 cases per 100,000 people over 14 days, would be strongly discouraged.

Meanwhile, green areas, with fewer than 25 cases would see no restrictions being applied, the Commission proposal said.

Currently the only country in the green area is Malta.

The proposal is being put to EU member states, and is already similar to that agreed for travel from outside of the bloc for vaccinated tourists.

Despite wanting to relax the rules, the prevalence of the Indian variant, which is thought to be more transmissible, is a worry for some countries.

Meanwhile, France introduced tougher restrictions for travellers entering the country from the UK in a bid to combat the spread of the Indian variant of COVID-19.

Britons now entering the country will need to provide “compelling reasons” for doing so.

Those who are allowed to travel to France will be required to take a pre-departure test as well as quarantine for seven days on arrival.

The UK’s Foreign, Commonwealth and Development Office has updated the new rules to follow.

It said: “Given the development of the so-called Indian variant, health measures have been tightened for people travelling to France from the UK.

“Compelling reasons will be required for foreign nationals outside the EU not resident in France to travel to France from the UK.”