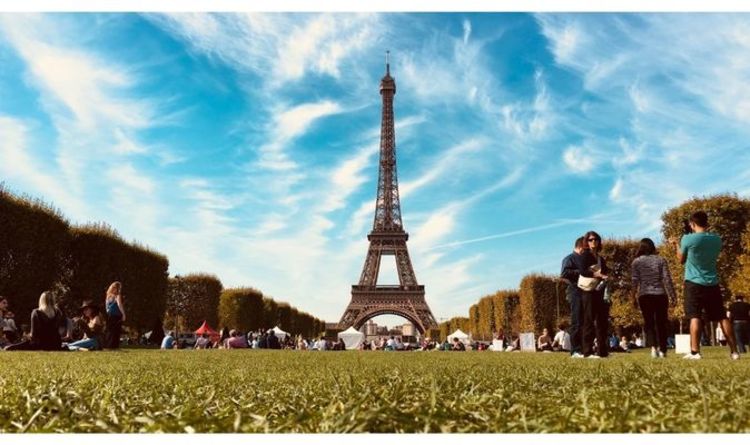 They added: “Compelling reasons will be required for foreign nationals outside the EU not resident in France to travel to France from the UK”.

All travellers entering France from countries outside of the European Union, including the UK, must sign a sworn declaration confirming they do not have Covid symptoms.

Travellers must also confirm that they have not knowingly been in contact with someone who is suffering from the virus in the 14 days before their journey.

The French announcement comes after Boris Johnson told MPs last week that restrictions on travel between France and the UK are being “considered” as concerns grow about the spread of the South African, UK and Brazilian variants in France.