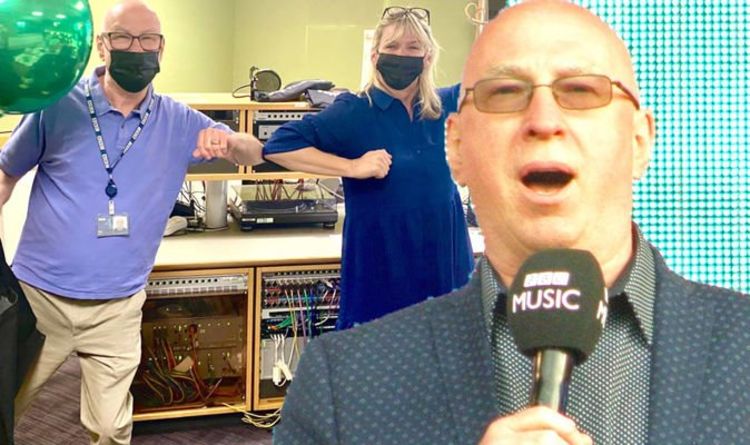 “They have done that sort of thing in the past and I’ve dodged a few bullets, I’m well aware of that, I’ve been very lucky to keep going because I just managed dodge aside when they were firing,” he added to Johnnie and Twiggy Walker on their Consciously Coupling podcast.

The DJ commutes by train from Oxfordshire into London every day to host his popular show that features fan-favourite quiz PopMaster.