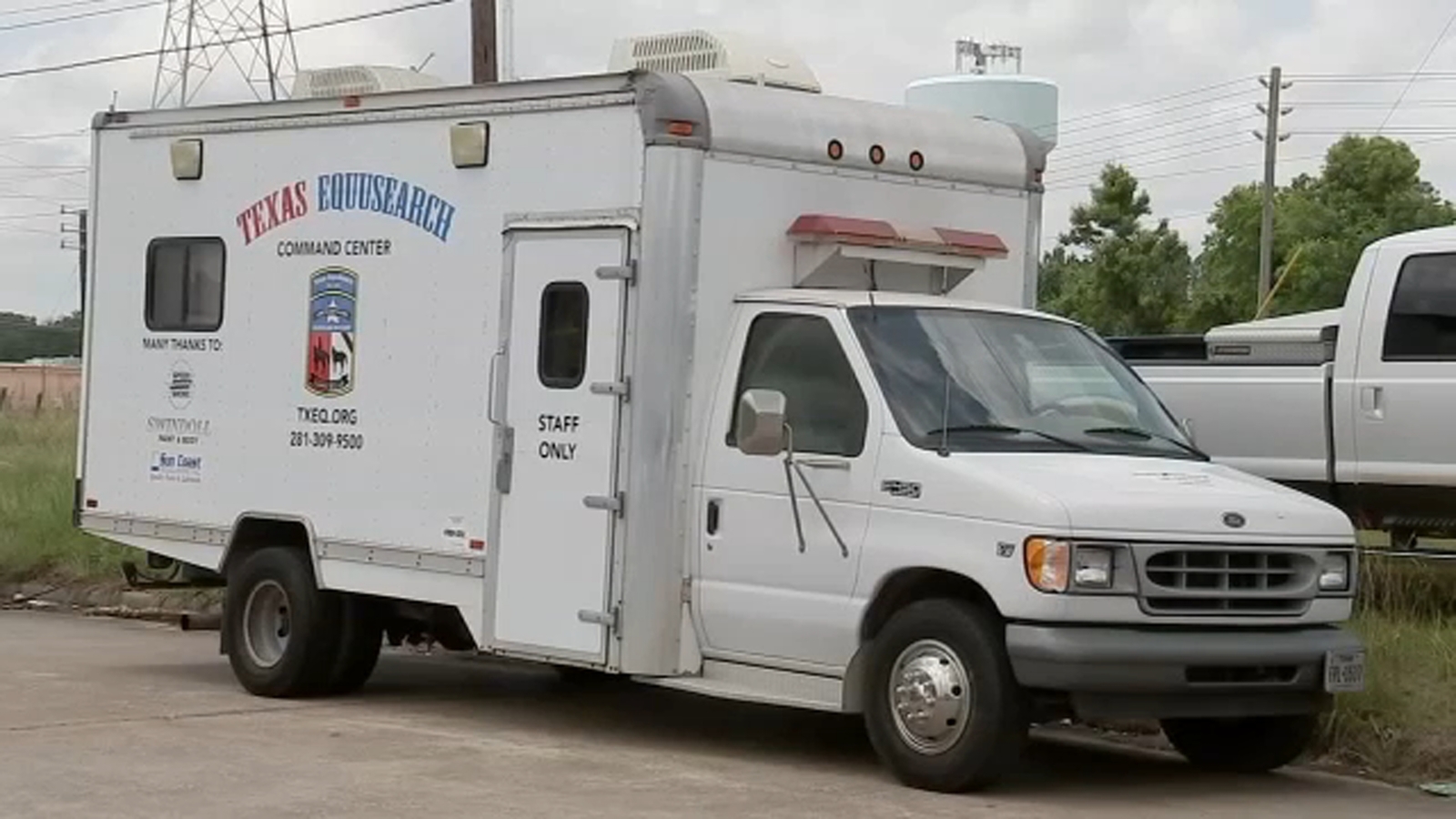 HOUSTON, Texas (KTRK) — Houston police say while 6-year-old Samuel Olson was reported missing on May 27, he may have disappeared weeks ago.

“All we have are reports. The last time we know, for a fact, he was in school and that was April 30th,” HPD Executive Assistant Larry Satterwhite told reporters Monday night.

The little boy just turned six over the weekend. On Monday, volunteers with Texas EquuSearch searched fields in southeast Houston.

WATCH: Investigators on missing boy: ‘No one seems to know where he is’

“We’re all trying to bring Sam home,” said Tonya Olson, Sam’s grandmother. “It was his birthday Saturday and it should have been the happiest day of his life.”

Theresa Balboa, who is Sam’s father’s girlfriend, said she last saw the child on last Thursday morning in the 8800 block of McAvoy Drive in southwest Houston.

“I was going to take Sam to school when his mother showed up with the police officer, or who I was under the impression to be a police officer, and they demanded me to release Sam,” explained Balboa on Monday.

However, Satterwhite said investigators have not been able to verify that and, in fact, Sam may have gone missing weeks ago. The last time anyone outside of his family saw him was at Holbrook Elementary in Cy-Fair ISD on Friday, April 30, according to police. The last day of school is June 3.

Satterwhite said the biological mother and father share custody of Sam, but one of the last places the little boy was reportedly seen was at an apartment on Gulf Breeze in southeast Houston that belongs to Balboa’s friend. Monday night, police executed a search warrant. Crime scene and homicide investigators were seen going in and out. Police impounded one vehicle.

“I’ve worked many, many of these cases. I don’t have a good feeling,” said Texas EquuSearch founder Tim Miller. “Nobody can find out anybody that’s credible that can tell us the last time he was seen and where.”

Sam is white, 3 feet 9 inches tall and weighs 50 pounds, authorities say. He has blue eyes and light brown hair. He was last seen wearing a gray T-shirt with a red “Kool-Aid man” on the front, jean shorts and white “Buzz Lightyear” tennis shoes.

“I’ve literally tried to do everything from the very beginning to do what’s best for my son,” said Sam’s father, Dalton Olson. “That is my whole world and I can’t imagine if anything happened to him and I believe he’s still out there.”

If you have any information on Sam’s whereabouts, contact the Houston Police Department Missing Persons Unit at 832-394-1840.