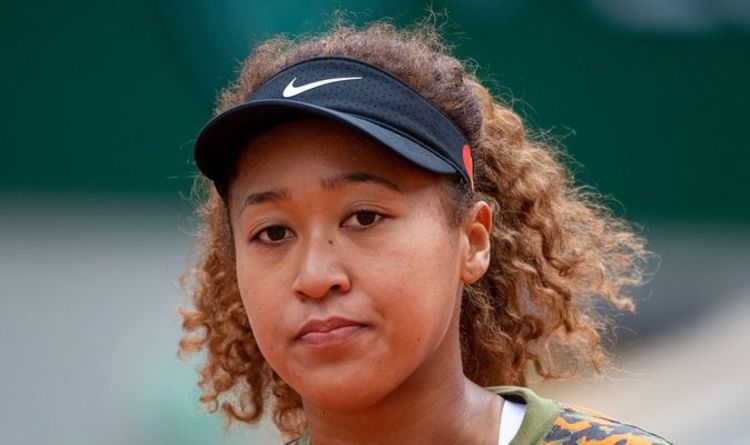 Piers Morgan has criticised Naomi Osaka after she pulled out of the French Open following backlash over a media boycott. The outspoken TV presenter has launched a stinging attack on the Japanese tennis star who announced last week that she would not be attending any press conferences at this year’s tournament.
The response included threats to expel her from the event by the Grand Slam board and the world No 2 then announced that she would be withdrawing from the event.

“She’s got what she wanted – no more criticism, only praise. Meanwhile all her fellow tennis professionals will continue to fulfil their contractual obligations to the media & get criticism when deserved.

Osaka released a statement on Monday evening to announce her shock withdrawal.

JUST IN: Roger Federer might not win the French Open, but he can still derail his rivals’ chances

“The truth is that I have suffered long bouts of depression since the US Open in 2018 and I have had a really hard time coping with that.

“Anyone that knows me knows I’m introverted, and anyone that has seen me at the tournaments will notice that I’m often wearing headphones as that helps dull my social anxiety.

“Though the tennis press has always been kind to me (and I wanna apologize especially to all the cool journalists who I may have hurt), I am not a natural public speaker and get huge waves of anxiety before I speak to the world’s media.

“I get really nervous and find it stressful to always try to engage and give you the best answers I can.

“So here in Paris I was already feeling vulnerable and anxious so I thought it was better to exercise self-care and skip the press conferences.

“I announced it preemptively because I do feel like the rules are quite outdated in parts and I wanted to highlight that.

“I’m gonna take some time away from the court now, but when the time is right I really want to work with the tour to discuss ways we can make things better for the players, press and fans.”