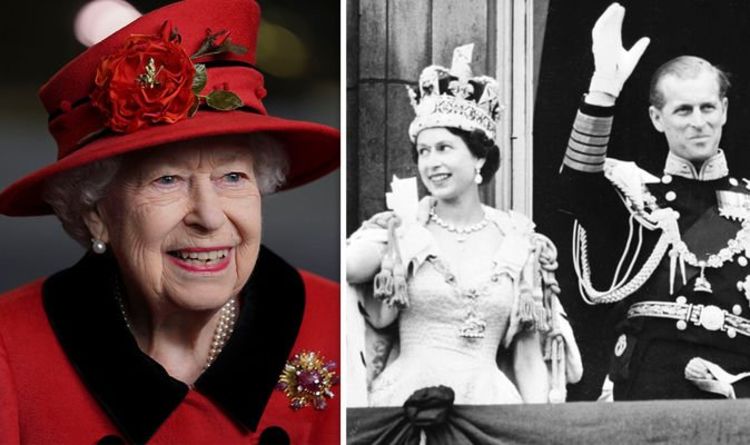 Judi told Express.co.uk: “Comparing the pose of the young woman sitting on the coronation throne sixty-nine years ago to the woman sitting alone and bowed with grief at her husband’s funeral this year suggest a contrast between anticipation and even trepidation about her future versus a quiet and sad reflection about her past.

“But in body language terms that is far from being the real story.”

Commenting on pictures from the Queen’s coronation, Judi said: “With her small stature, her very girlish vocal tone and with that huge, heavy crown carefully balanced on her head, the Queen could have appeared vulnerable and anxious at her unexpectedly early crowning.

“Sitting staring forward on the throne though there were early signs of a determination and focus though, hinting at the same stoicism and almost stubborn sense of doing her duty as we can see so strongly today.”