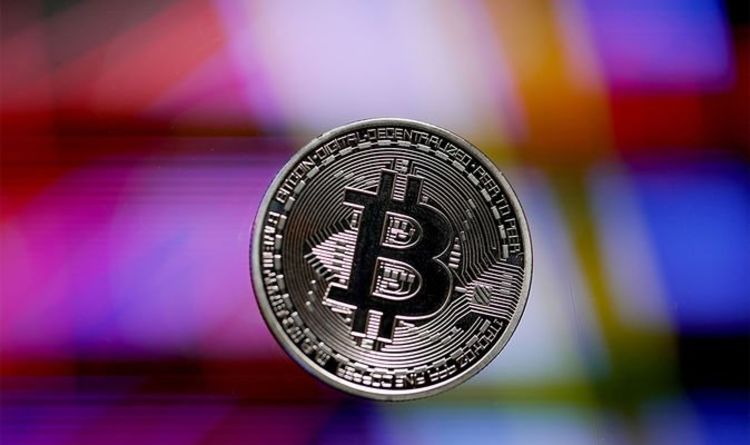 Gold is often used as a hedge against inflation and currency debasement, as the precious metal is currently worth around $ 1,900 per ounce.

Gold and Bitcoin are often compared as both are considered scarce, have the potential to be held outside of conventional financial markets and have values that cannot be inflated away by money creation and currency debasement.

However, differences emerge as gold is a physical asset without a ceiling to supply, while there are only 21 million Bitcoins available to be mined.