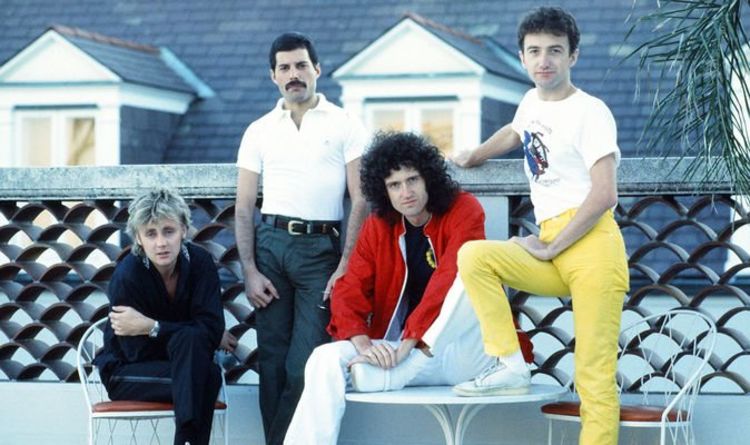 There are many moments of mock opera in the song, or at least choral moments which have operatic sensibilities.

Nevertheless, many have tried to decipher the lyrics over the years, with some suggesting it is a version of Albert Camus’ The Stranger, and describes a suicidal murderer who is explaining his crimes before execution.

Another view put forward, however, suggests the lyrics actually tell the story of Freddie’s own personal issues, given in the year he wrote Bohemian Rhapsody, he was believed to have begun his first affair with a man while living with his girlfriend of the time, Mary Austin.

Some have suggested there are veiled references to coming out in the song, and his singing of ‘mamma mia, let me go’ suggests he wants to break free.