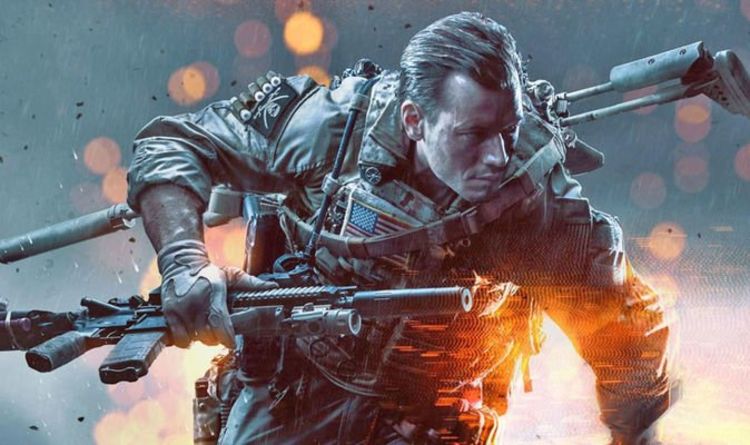 “Battlefield 4 is the genre-defining action blockbuster, made from moments that blur the line between game and glory. The critically acclaimed first-person shooter offers players a visceral, dramatic experience unlike any other, as they take on over-the-top and dangerous missions as an esteemed member of the U.S. Marines during the fictional ‘War of 2020’.

“To claim Battlefield 4 and see all the other Prime Gaming offers currently available to Prime members this month, including more games and in-game content for games including Fall Guys: Ultimate Knockout, FIFA 21, VALORANT, Rainbow Six Siege, and Apex Legends”.

Battlefield 4 isn’t the only free game that Prime Gaming subscribers can pick up right now.

Exclusive loot can also be picked up for plenty of other blockbuster games.