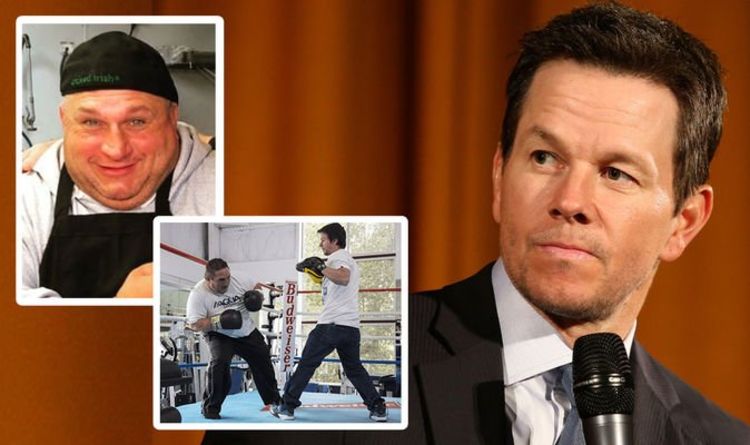 Henry “Nacho” Laun, best known for starring in the reality show Wahlburgers, has died just weeks after suffering a “medical emergency” which saw him rushed to hospital. He was 54 years old.

As well as starring in the popular show based on Mark Wahlberg’s family and their restaurant, the extreme eating star was also one of the Hollywood actor’s entourage members.

US news outlet TMZ broke the news after sources close to Laun told them he passed away early on Tuesday at a hospital in Massachusetts.

The insider also revealed it is unclear what caused his medical emergency, but his condition failed to improve in the weeks that followed.

One penned on Twitter: “This is so so sad, he seemed like such a sweet guy. RIP.”

Another added: “R.I.P to a long time Friend and co-worker in the Entertainment Industry. Henry Nacho Extreme Laun. You’ll be missed.”

“My heart goes out to @markwahlberg and all friends and family of Henry ‘Nacho’ Laun who has passed away today he was a man who had a heart of gold and loved his family friends and his fans,” a third sent their love to Mark and his family.

A fourth noted: “What a tragedy this guy was taken too soon.”