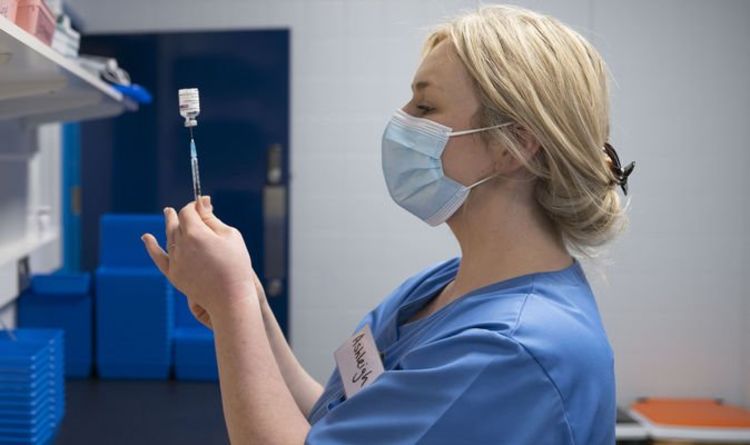 Health experts have noted case concentrations of the variant, also known as B.1.1.7, run high in teenagers.

Dominic Harrison, public health director for Delta hotspot Blackburn with Darwen, warned of an “exceptionally high rate” in 17 and 18-year-olds.

He has led calls for ministers to extend the programme’s license to the country’s younger population.

Speaking to BBC Radio Four’s World at One, he said England should follow examples set by other countries.