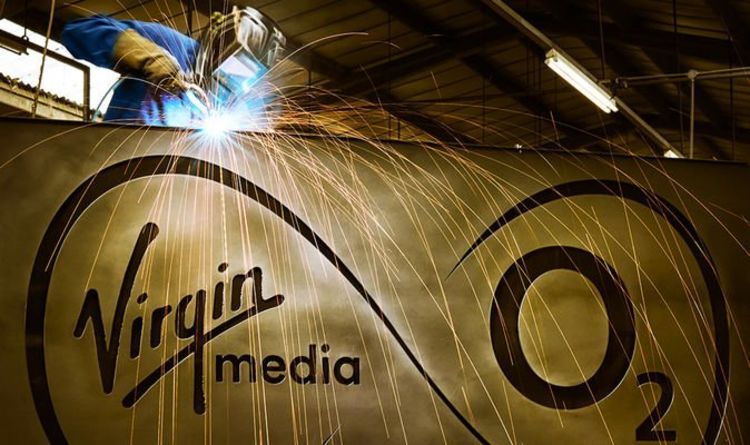 It’s official! Virgin Media and UK mobile network O2 are now one firm and it seems this joint venture could be very good for customers. The new company, simply called Virgin Media O2, is promising some serious investment across its combined infrastructure and it seems broadband customers could be first to see the changes. Until now, Virgin has only offered its blisteringly quick 1Gbps speeds to a limited number of users but that’s all about change.

According to an update to celebrate the two companies joining forces, Virgin says that it will deliver these ultra-fast speeds to more people soon.

“Virgin Media O2 is already the nation’s largest gigabit broadband operator and will deliver these speeds across our entire network by the end of the year,” the company said in a post on its website.

If you weren’t already aware, a gigabit connection allows users to whizz a full HD movie to their TVs in under 40 seconds and is around 17 times faster than average UK speeds.

It’s unclear exactly how many more customers will be offered 1Gbps speeds in 2021 although, in the past, Virgin Media O2 said it would make sure that at least 16 million homes would be offered this service within a year of the deal between the firms being finalised.

READ MORE: Millions get cheap BT broadband next week but there is something even cheaper

Virgin Media O2 also says it will bring together next-generation gigabit broadband and 5G services while expanding its network reach across the country.

The new company has committed to invest at least £10bn over the next 5 years in the UK.

Virgin Media O2’s CEO Lutz Schüler has set out a vision to ‘upgrade the UK’ through investment in fibre and 5G infrastructure, innovation, and a seamless mix of the best products and services in the market.

While there is no change to existing services today, plans are well underway to offer seamless broadband, entertainment and mobile services all in one place, under one roof, later this year.

Speaking at the launch of the new company, Lutz Schüler, CEO of Virgin Media O2, added: “With the fastest broadband and most reliable mobile network in the UK today, Virgin Media O2 is the complete package.

“We are ready to shake up the market and be the competitor the country needs at a time when choice has never been more important. Through investment and innovation in cutting-edge infrastructure and future technology, we will connect more people to the things they love, support communities across the country, help businesses to grow, and power the UK economy.

“With no limit to our ambition, we’re here to upgrade the UK – and our mission starts today.”