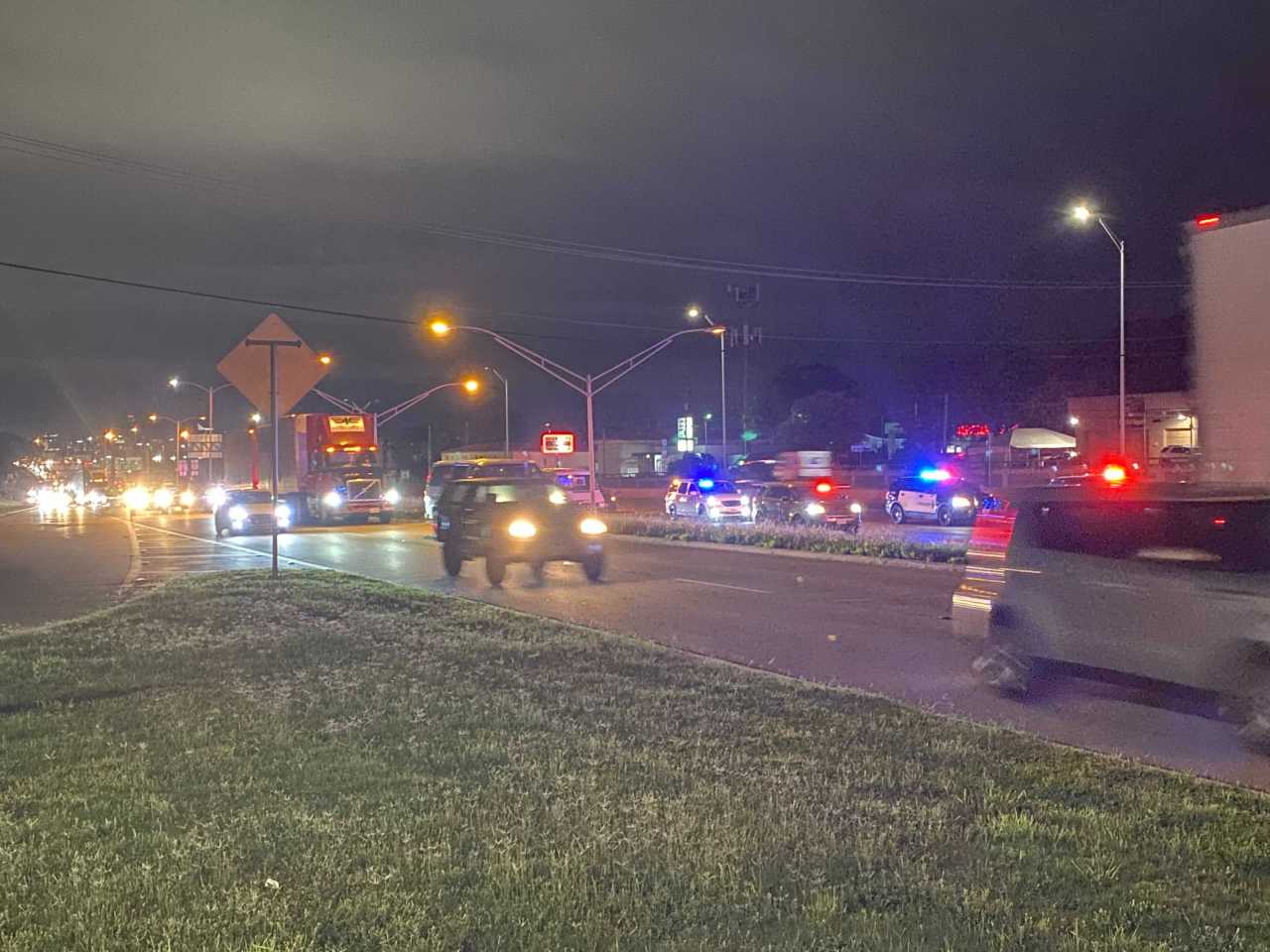 AUSTIN (KXAN) — Expect Texas parks to have the cleanest restrooms around now. Gov. Greg Abbott named two people to new posts on the Texas Parks and Wildlife Commission, including the president and CEO of Buc-ee’s.

Arch “Beaver” Aplin, the leader of the popular gas station and convenience store chain known for its immaculate restrooms and Beaver Nuggets corn puffs is now the commission’s chair. Aplin has been on the commission since November 2018, most recently serving as the vice-chair.