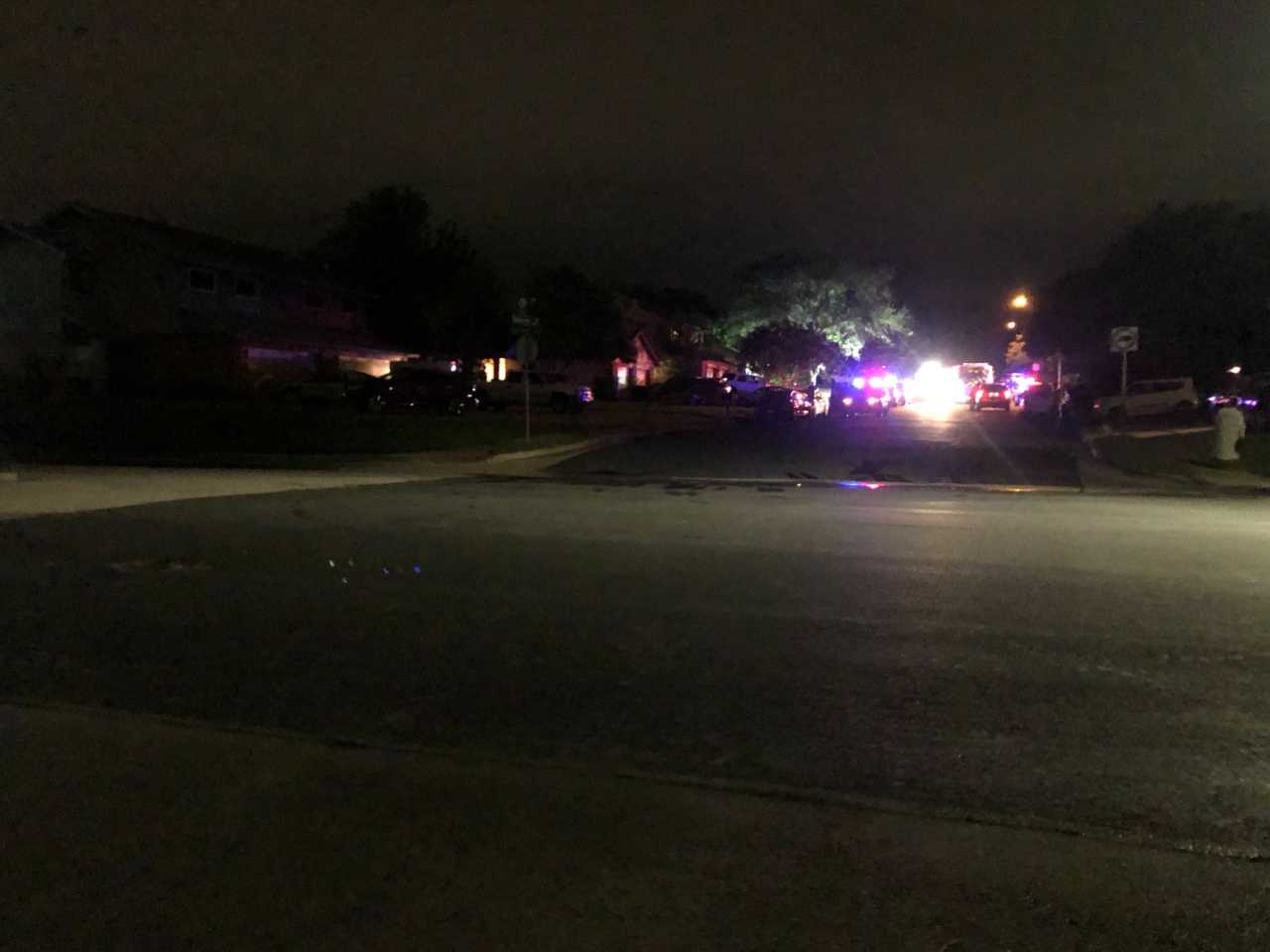 TCSO says a 911 caller told dispatch around 11:30 p.m. that someone had been shot on Halite Bend. That is near Wells Branch Parkway in the Boulder Ridge South neighborhood.

According to TCSO, the 911 caller had information about a vehicle involved in the shooting. Also, TCSO was able to lead APD to an area near Westgate Boulevard and Alford Drive.

When TCSO deputies arrived at the scene in south Austin, APD had just taken the two suspects into custody. TCSO says one suspect and the man who died knew each other.

This the third homicide that TCSO is investigating in 2021.