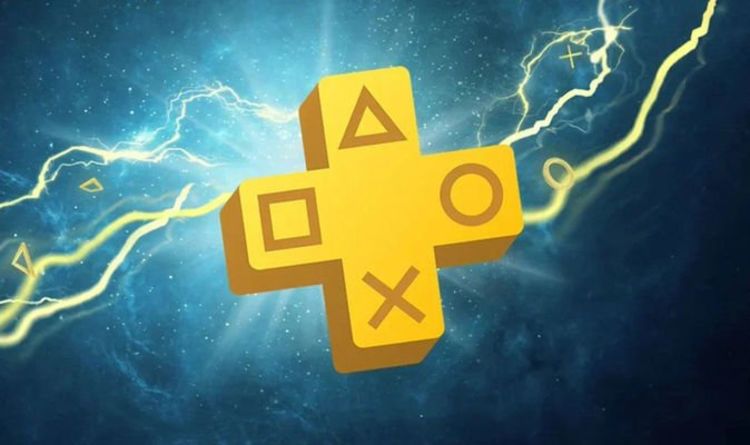 This amounts to a 34 percent saving, so if you’re looking to top up your PS Plus membership then now is the perfect time to do so.

Just be warned that the Amazon deal doesn’t last forever, with this money saving offer set to expire in a week’s time.

In the past year PS Plus has offered plenty of bang for the buck, with new games arriving on day one.

Virtua Fighter 5 Ultimate Showdown is one such example, but other new games have arrived on PS Plus at launch – Oddworld: Soulstorm, Destruction AllStars and Bugsnax.

While in March Final Fantasy 7 Remake was available as a free PS Plus game less than a year after it launched.