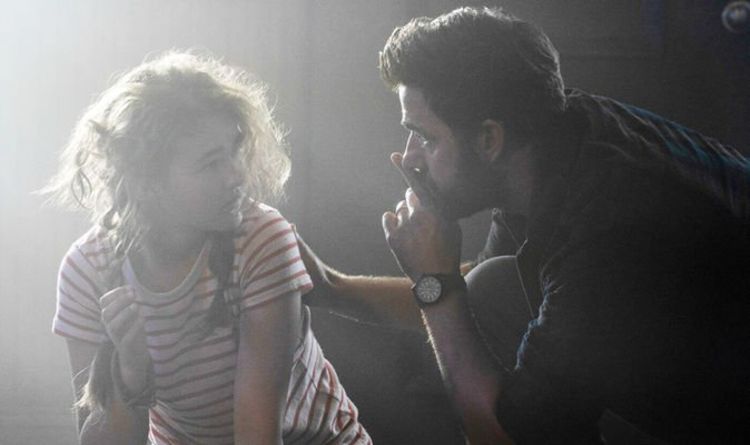 The island itself could very easily provide a sequel to this film, as the family could end up living here together and meeting other survivors.

As well as this, now they have Emmett to help them, though at the end of the film he is badly injured, so they will need to aid him medically first.

If John’s comments are right, it may be Part III already has an idea, and his wife and co-star Emily Blunt has already suggested this may be the case.

She told Collider: “(John) has a whole arc of ideas that could work.