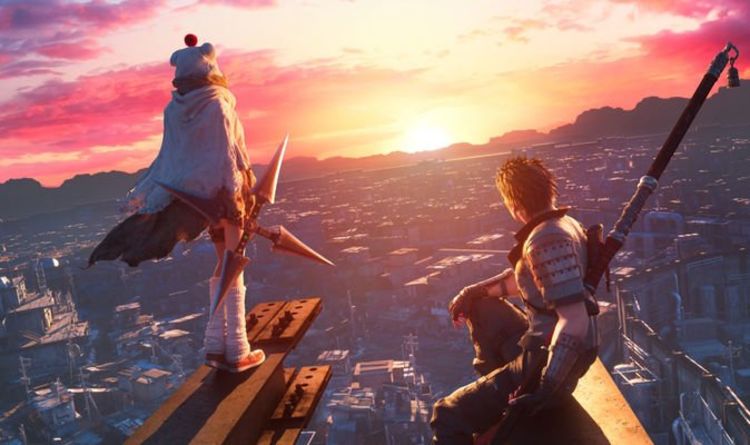 Ahead of the Intergrade release Square Enix has launched update 1.02 which brings with it one crucial new feature.

The latest Final Fantasy 7 Remake patch, which weighs in at just 226MB, enables save data transfer to the PS5.

And that’s the main thing the update brings to the table, with the patch notes for the update simply saying…

• Saved games now it can be transferred to the Playstation 5.