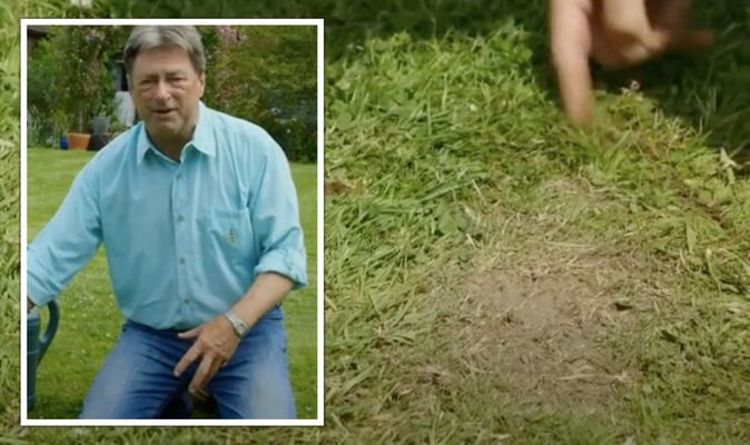 Alan watered the new patch of turf with a watering can.

He added: “So as well as being house proud, try to be a bit garden proud as well.

“With a little nip and a tuck, you can stop it looking like the aftermath of a pop festival and turn it into something rather more defined.”

The video was viewed over 130,000 times and has received a plethora of positive comments from fellow gardeners.