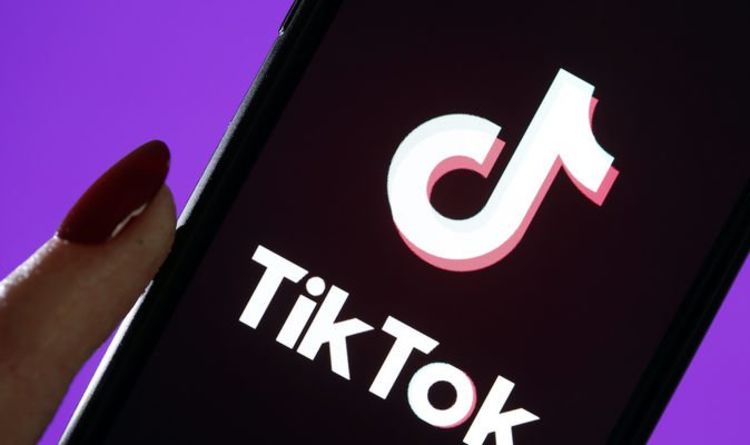 TikTok has blossomed in the US, where its monthly active user figures currently threaten Facebook and Twitter. The social media platform launched nearly five years ago in September 2016 but didn’t explode into the mainstream until recently. Most of its 689 million monthly user base remains in the US, and to push it around the world, it has adopted a new feature; crowns.

How do you get a crown on TikTok?

Some people may have recently spotted profile pictures emblazoned with a golden crown.

The new feature has confused many people, both content makers and users alike.

But there is an easy explanation for the new adornment and a simple method for people to get one of their own.

In short, according to TikTok personnel, only celebrities, public figures, brands and publishers get verified.

Verified badges, according to the platform’s newsroom, indicate someone authentically owns an account.

Only the most notable users, such as celebrities or popular content creators, can get one.