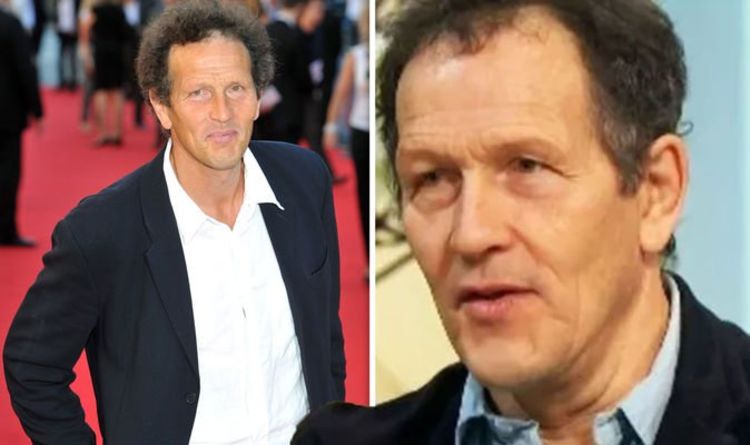 In view of his 231,000 followers, Monty replied: “I suggest buying all my books on a regular basis #problemsolved.”

One wrote: “What a salesman, Monty. I heartily agree!”

“That’s always been my m.o. Monty,” a second penned, while another added: “Nice one Monty.”