GEORGETOWN, Texas (KXAN) — All northbound lanes of Interstate 35 have reopened Thursday afternoon in Georgetown just north of Highway 29, officials say. Two 18-wheelers crashed there overnight Thursday morning, littering the highway with soda, which one of the trucks was carrying.

The crash shut down all northbound main lanes just before 2 a.m., and the closures lasted through the morning commute, and also caused onlooker delays in southbound traffic.

According to Georgetown police, one of the drivers had to be freed from their vehicle and was taken to the hospital with injuries not considered to be life-threatening. The other driver was uninjured.

As mentioned, one of the 18-wheelers was carrying a load of Coke soft drinks and it spilled onto the road. GPD said TxDOT is on the scene cleaning up “a big mess.” 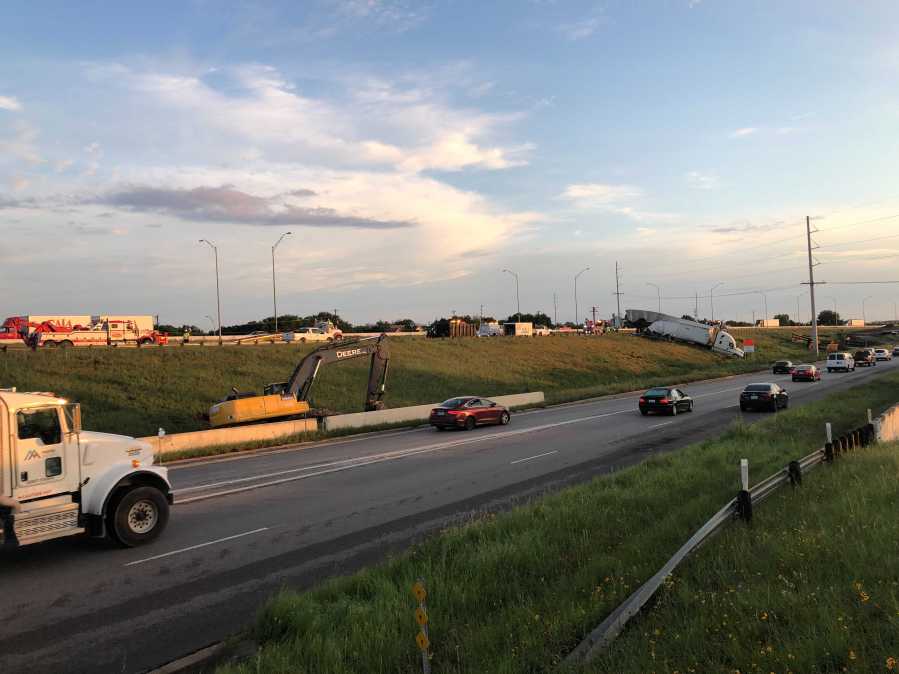 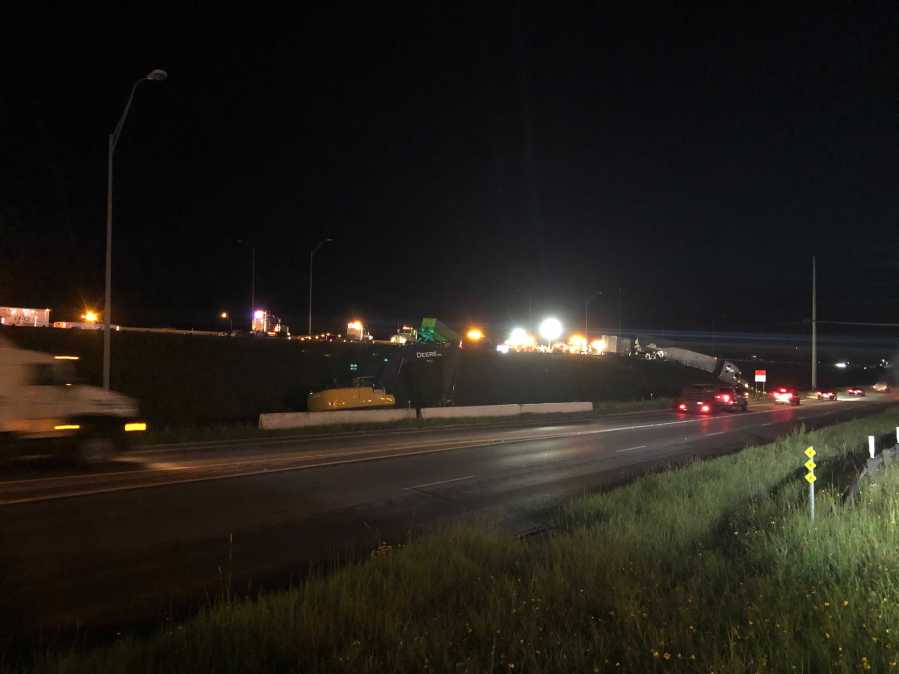 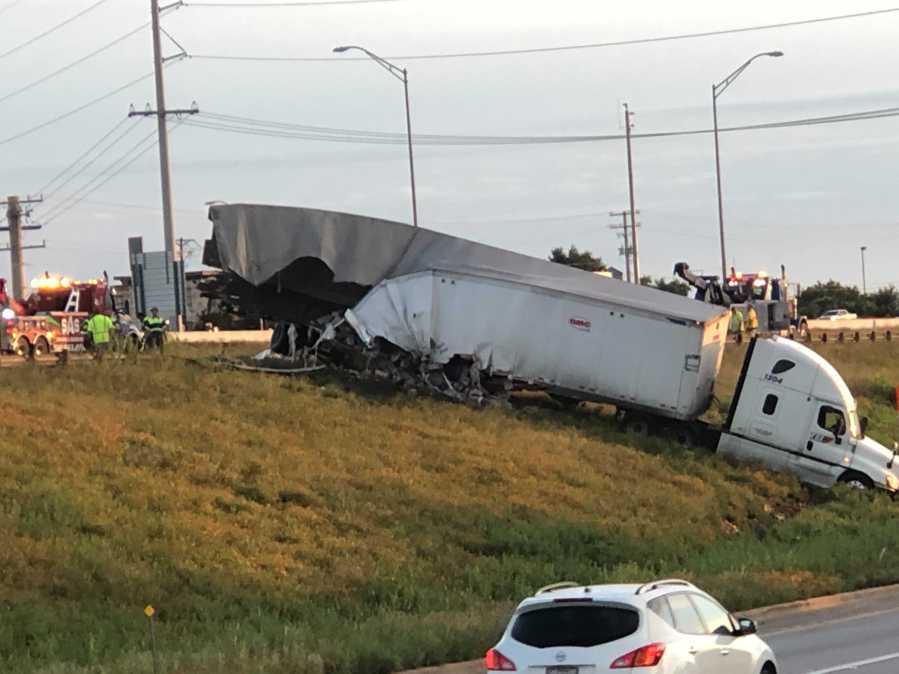 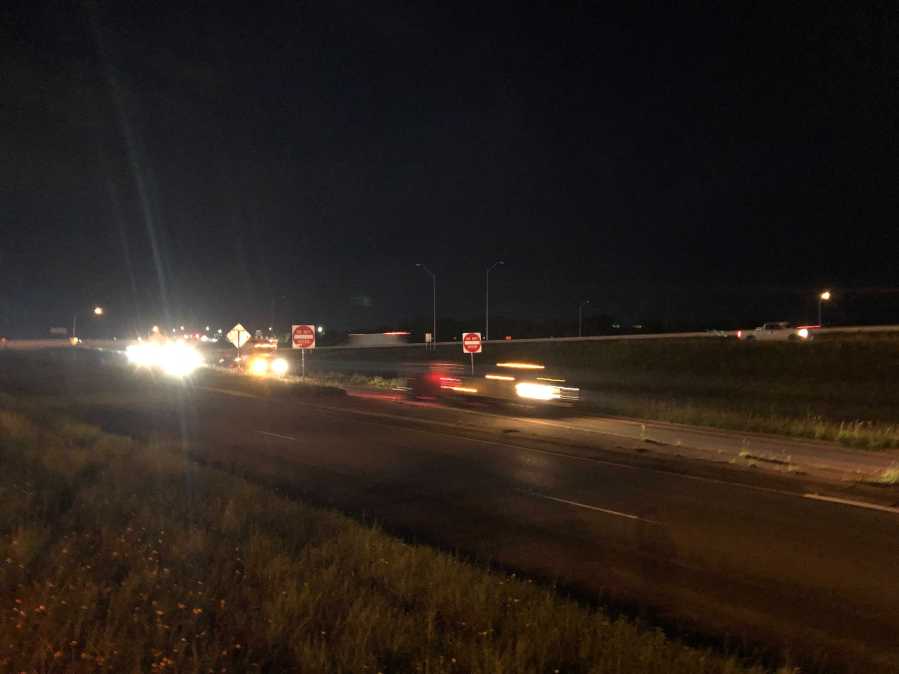 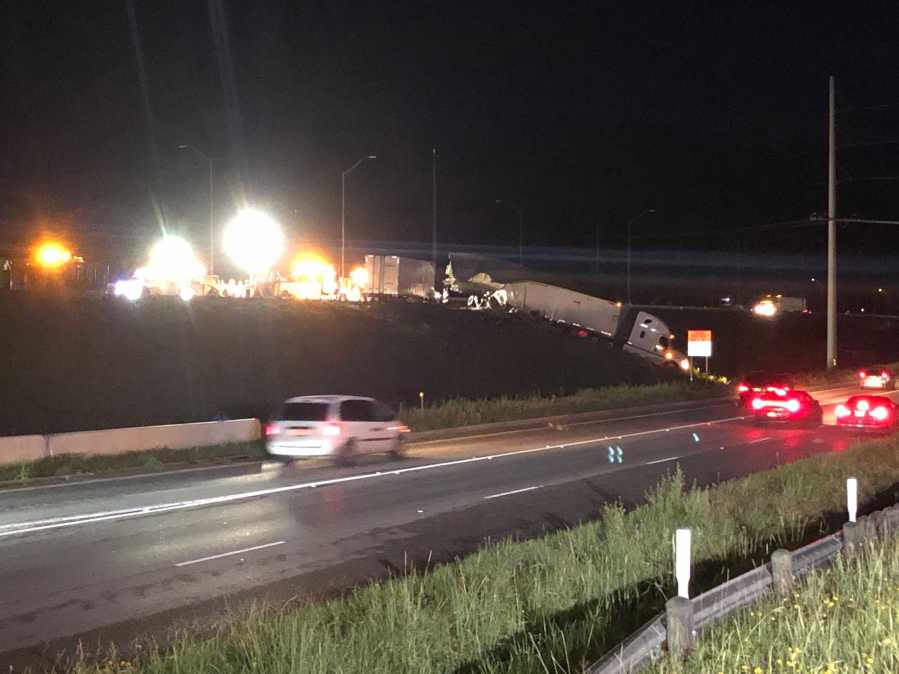 Traffic Alert: Northbound I35 closed at SH 29 due to crash. Traffic is detouring to the frontage road at Exit 261. #my35 #atxtraffic