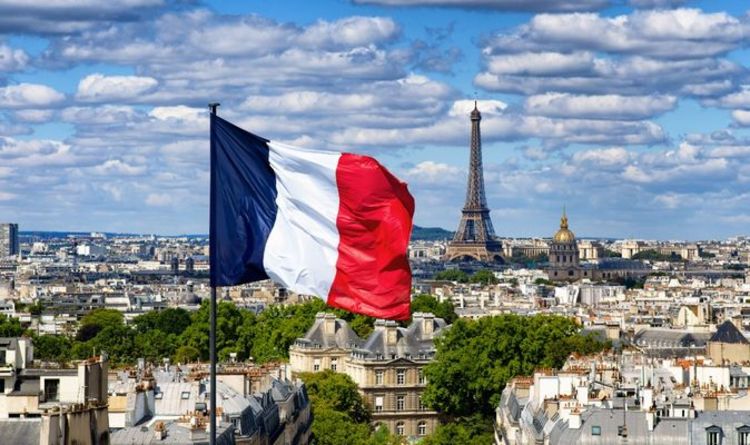 France is one of the most popular destinations for year-round holidays for British travellers, which have been off the cards since the lockdown came into effect at the start of 2021. On Friday, France unveiled a system similar to the UK’s ’traffic light’ lists for international travel.

Starting on June 9, international travellers will no longer need a ‘compelling reason’ to travel there, such as work or an emergency.

Unfortunately the UK has not been put on France’s ‘green list’ – but the countries that have made the cut are Australia, South Korea, Israel, Japan, Lebanon, New Zealand and Singapore.

Those returning from France are subject to up to 10 days of self-isolation and must pay for an extra PCR test according to UK rules.

What do I need to travel to France?

All Britons, whether vaccinated or not, will need proof of a negative Covid test prior to entering France.

However if you are not vaccinated and wish to travel to France, you will need a ‘compelling reason’ to do so.

This includes work and emergencies, which must be proved to border agencies.

Those without a vaccination will also need to quarantine when they arrive in France.

However, an estimated 100,000 people were expected to travel from Britain to amber-listed Spain after it welcomed UK travellers without the requirement for a PCR test.

Those returning from France and Spain are subject to up to 10 days of mandatory self-isolation and must pay for an extra PCR test.

The news comes as Portugal, one of the only European summer holiday destinations on the green list, was downgraded to the amber list in a surprise move by the Government.

Major operators such as Tui and easyJet are both still offering holidays to amber destinations because despite the Department for Transport’s lists, travelling to these countries does not contravene advice given by the Foreign and Commonwealth office on whether travel is permitted or not.

A spokesperson for Tui said: “We want to offer our customers flexibility and choice this summer, so where borders are open and FCDO advice allows travel, we will operate to those destinations, which include Portugal, Madeira and Porto Santo.”

EasyJet has said: “We’ve contacted all our customers in Portugal to share their options, which include finding them alternative flights if they want to return home sooner than planned and advising on testing options.

“We’ve also been in touch with our customers with imminent departures.”

Labour has now called for the scrapping of the amber list, and countries being consolidated into red and green lists only.