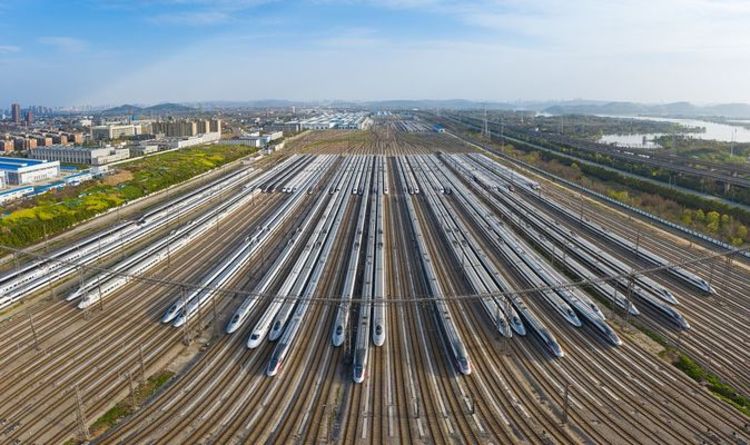 China Railway Lanzhao group said the incident occurred at around 5.25am local time on the Lanxin railway line in Jinchang city, Gansu province.

Victims of the incident are construction personnel, according to Xinhua News agency.

The railway department and local emergency response units have rushed to the scene to carry out treatment.