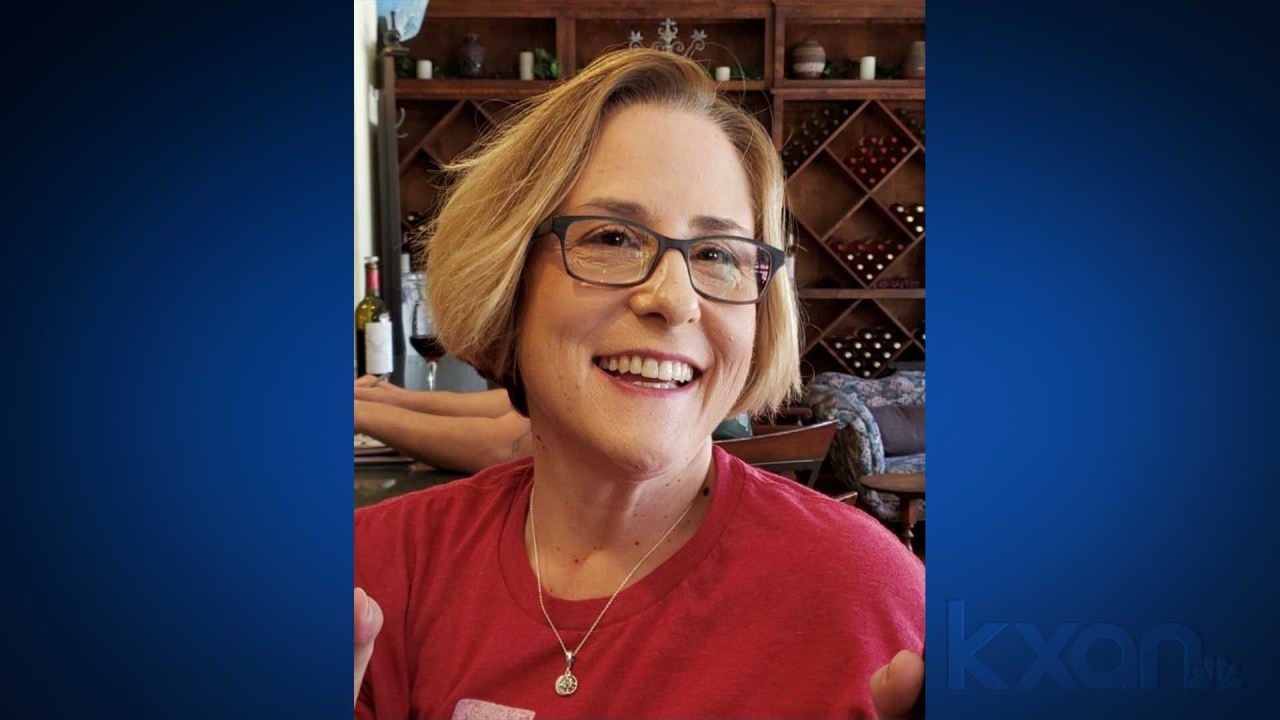 CALDWELL COUNTY, Texas (KXAN) — It’s been nearly one year since a San Marcos police officer — who was off-duty at the time — killed a woman in a crash in Caldwell County.

Police who responded found an open can of beer in his truck.

Jennifer Miller was killed June 10, 2020. Her life partner, Pamela Watts, was also hurt in the crash but survived.

The San Marcos officer, Ryan Hartman, initially refused a blood test after the beer was found. Investigators got a warrant for a blood draw, and the results came back clean later that day.

But Watts is questioning why he’s still on the police force.

“I want people to know, [Jennifer] was an angel,” Watts said.

“My brother came in [to my hospital room] and said, ‘Jennifer is gone,’ and everything else after that is just a blur,” Watts said.

This is the last memory Watts has from her hospital bed, recovering from her own injuries in the wreck an intersection in Caldwell County.

The crash report shows there was an open container of beer in Hartman’s truck but states officers didn’t smell any alcohol on him, and he didn’t appear to be drunk. Still, Hartman refused a blood alcohol test.

“He knew what protocol was going to be,” Watts said. “He knew that by refusing the blood draw, they would have to get a search warrant. He was waiting out and letting the clock tick.”

The Caldwell County district attorney passed the case to Bastrop County because he knows Hartman.

Goertz said he thinks this was more of a distracted driving incident and presented that to a grand jury, which decided not indict Hartman.

“I sympathize with Ms. Watts… but just because someone is killed in a motor vehicle accident doesn’t mean that someone necessarily committed a crime,” Goertz said.

According to Goertz, he did look into other possible charges related to distracted driving but did not find anything to make a strong enough case. Goertz said he also accessed Hartman’s phone records and said he was not texting at the time of the crash.

However, evidence obtained by KXAN from Watts’ attorney said Hartman admitted he killed someone by “not paying attention.”

She feels because Hartman is a police officer, he’s being protected.

Goertz said he was objective in this case.

“The fact that Mr. Hartman was or wasn’t a police officer… didn’t have anything to do with my evaluation of the case,” Goertz said.

Watts said this has been an eye-opening experience. As she mourns the loss of the woman she was planning to marry, she feels the criminal justice system needs to be reformed.

“We want to live in our nice, comfy world and create our happiness bubble, but I can’t do that anymore,” Watts said.

Lockhart PD did give Hartman a ticket for running a stop sign. He was placed on paid administrative leave and went back to active duty in November.

In a letter to San Marcos City Council, Police Chief Stand Standridge said he spoke to investigators before bringing Hartman back.

The City of San Marcos declined our request for an interview with the officer or a spokesperson.

Watts is planning a protest and memorial at city hall on the anniversary date of Jennifer’s death on June 10.