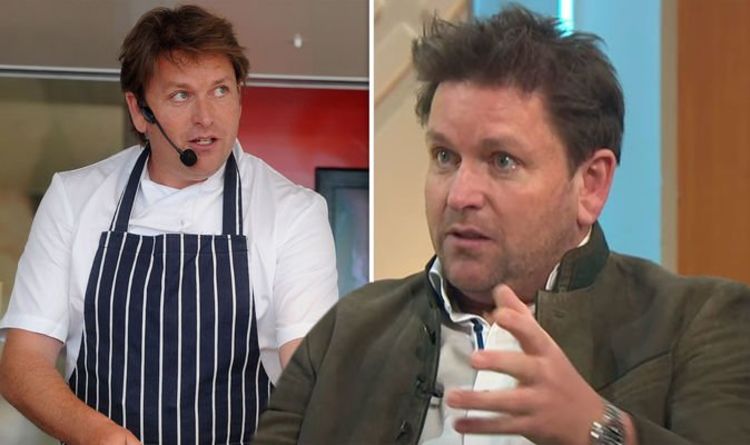 After eventually finding it, he told staff he had slipped and fell over in the kitchen.

But refusing to let the accident get in the way of his career, he revealed he was back to work the next day.

Speaking on the Andy Jaye podcast, he added: “You look back now… would I do it again? Of course I would.”

In the same chat, James discussed how he went from using food vouchers to becoming a successful chef.