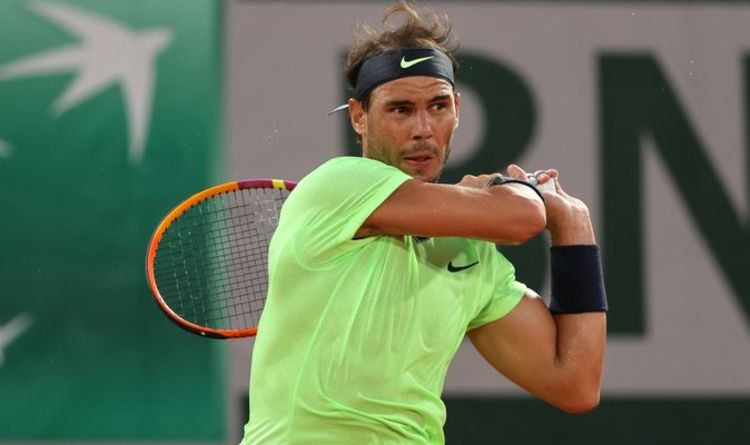 But Gasquet managed to use every trick in his book to just about stay in the second set and had a chance with three break points to pull back and he made it count on the third chance to force a rare mistake from Nadal.

And to the 34-year-old’s credit, he came close to doing what nobody has done since 2019 in taking a set against Nadal at the French Open.

However, Nadal turned it up a level when it mattered most to hold on for the second set.

Gasquet continued to trouble Nadal in the third on occasions with the world No 3 struggling to find a way through the Frenchman’s grit and determination to stay in the match.