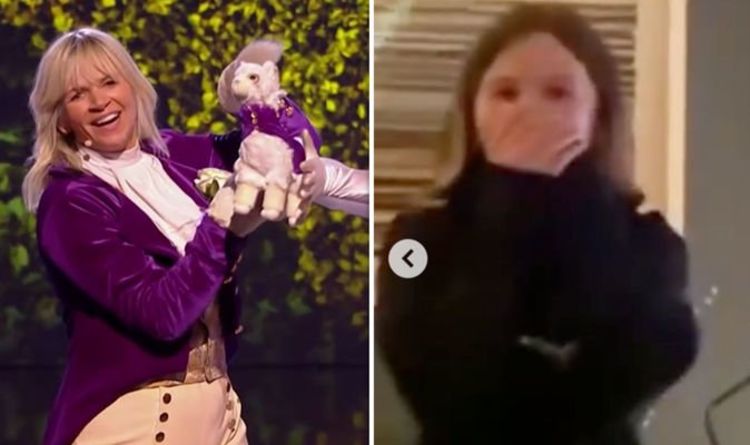 Nelly said she was adamant it was her mum following the guesses and clues.

Zoe went on to share backstage snaps from her time on the show as well as a picture of her stood in front of llamas.

“There’s no foolin @dwalliams or my girl Nell. Had me sussed on episode 1!(sic)