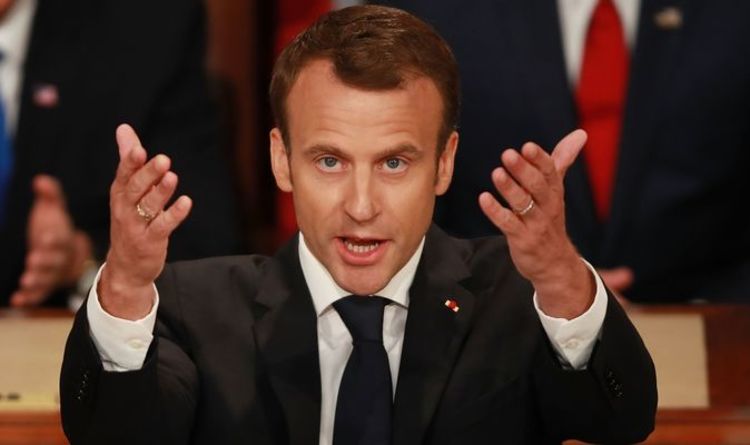 The French President has abandoned his key election pledge to reform pensions. The biggest post-war changes would have increased the retirement age and merged private and public sector savings into one universal points-based system.

The 43-year-old put the overhaul of the pensions system in his winning 2017 election manifesto and pressed ahead with the sweeping changes in 2019.

Widespread “Gilets Jaunes” or yellow vest protests were triggered in 2018 following plans to hike fuel taxes, but descended into a wider movement against government policy – including pension reforms.

President Macron suspended his pension plans last spring due to the coronavirus pandemic and has now said his proposals cannot go ahead as planned.

He said: “I do not think that the reform as it was originally envisaged can go ahead as such.

“It was very ambitious and extremely complex and that is why it generated anxiety, we must admit that.

“Doing it right now would mean ignoring that there are already a lot of worries.”

The plan would increase the retirement age from 62-years-old to 64.

Early retirement privileges enjoyed by some workers would have also come to an end.

He added he was determined to “carry things out until the end”.

Despite his coyness, the French President is expected to announce his intention to stand for re-election in April 2022.

Marine Le Pen, leader of the National Rally, is set to be his closest rival in the race for the Élysée Palace.

Last week, a poll by the French Institute of Public Opinion for Le Figaro, suggested Mr Macron would win by 54 points to 46 points against Ms Le Pen in the second round of voting.