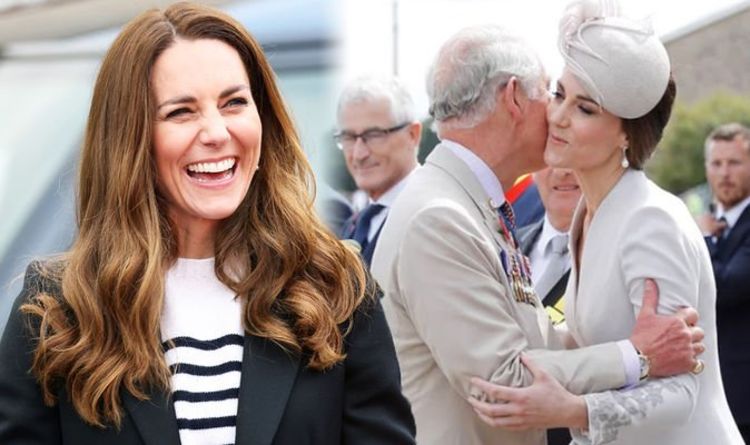 Some cues found in Kate and Charles’ body language could suggest a similar relationship between them.

The expert stated their easy rapport could suggest they have a more affectionate family relationship in private.

“The way that Kate performed her hug with ease and confidence suggested she and Charles might have grown a warmer relationship than expected behind the scenes,” she continued.

Although rare, Judi commented on a small number of occasions where the royals have hinted at a closer private relationship.