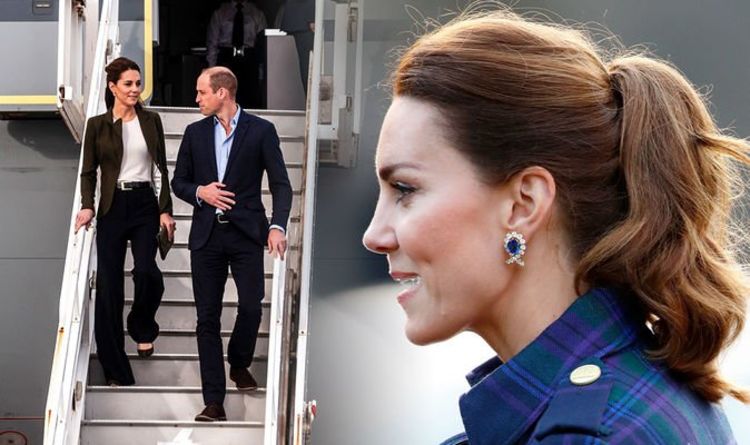 According to Grazia, during the 2021 South East Asia trip Ms Cook Tucker’s £300 per day bill was paid for by Prince Charles.

However, it isn’t just foreign jaunts that the high-end hairdresser is involved with.

In fact, Ms Cook Tucker has been involved in some major milestones in Kate’s life.

She was one of the first people to visit the Duchess after giving birth to her first child Prince George.