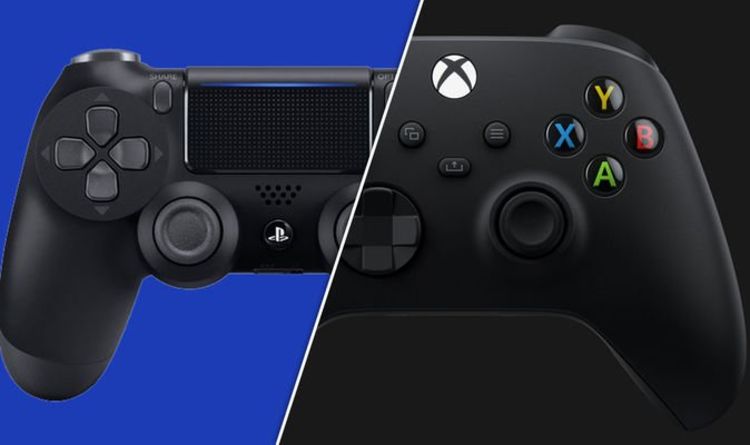 Alternatively, the Persona series is celebrating its 25th anniversary this year – with Atlus teasing some “exciting” plans in store for the landmark occasion.

If Persona 5 Royal is heading to the Xbox Series X, S and potentially Xbox One then this release could get announced then.

Rumours about Persona 5 heading to Xbox – and maybe even Xbox Game Pass – have been doing the rounds for some time now.

Earlier this year Windows Central journalist Jez Corden appeared to hint that an Xbox Persona release was on the cards.

Corden – who last year exclusively leaked the design of the Xbox Series S along with fellow Windows Central journalist Zac Bowden – appeared to drop a Persona 5 hint when replying to an RPG fan on Twitter.

To which Corden simply replied with a smiley face. Elsewhere a co-host of the XboxEra Podcast also appeared to be teasing Persona 5 heading to Xbox.