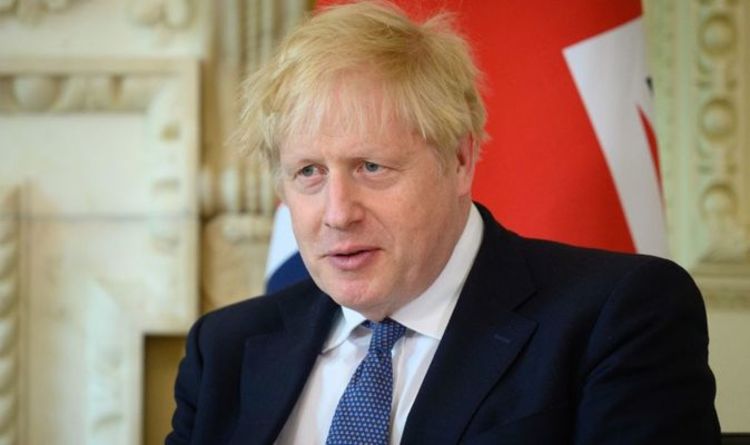 Alan Sked slammed rampant europhiles for totally ignoring the EU’s “protectionist” policies while presenting it as a free trade eutopia. The professor at the London School of Economics, who founded Ukip in 1993, is a vocal critic of Brussels and has helped drive euroscepticism in the UK.

In response to recent claims by unapologetic Remainers, he tweeted: “I noticed some idiot referred to the EU as ‘a free trade area on our doorstep’.

“It is a Customs Union not a free trade area.

“Protectionist in other words. Remainers seem unable to understand the difference.”

Professor Sked, a scholar who specialises in international history, wasn’t with his critics.

One person claimed that the EU’s protectionist policies kept our “farming, fishing and manufacturing industries” from going bust.

This argument was quickly shot down by his supporters – who pointed out that protecting failing industries is not the best way to secure economic growth.

One wrote: “So you agree that keeping prices high to support lazy and inefficient French farmers and German industry is a good idea for British consumers?

“We already import the goods, but with protectionist tariffs and quotas. Reduced prices will benefit us. Lots.”

Professor Sked has long argued that the UK would thrive outside of the bloc while the EU had a lot to lose.

His arguments appeared to have been validated when it emerged that the UK imported more in March from outside the EU than within it for the first time since 1997.

The Office for National Statistics said British exports to the EU within the first three months of this year fell 18.1 percent from the previous quarter.

And imports from the EU were down by 21.7 percent whereas in comparison UK trade with non-EU countries grew slightly within the same period.

This has angered some French and German firms – who made rich pickings from selling their products to the UK.

He tweeted: “Those in favour of Brexit willed Britain’s exit from the EU but not the terms.

“Barnier kept telling us that those we wanted amounted to ‘cherry picking’.

“So the final result amounted to what Barnier and the EU deigned to concede.