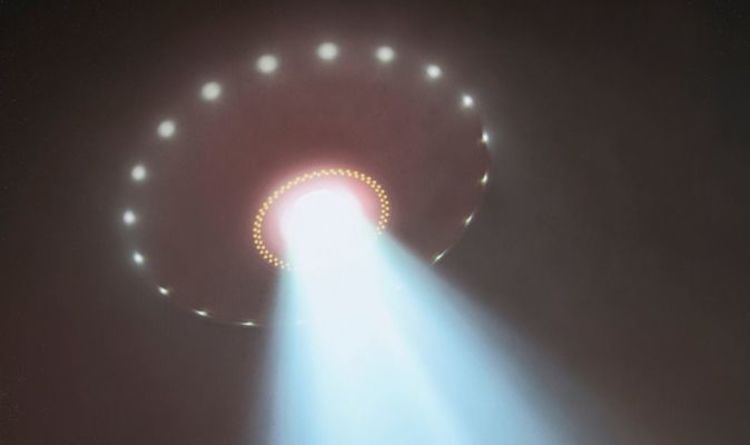 The object in the sky appeared to move in circles, leaving witnesses stunned. One witness claimed the object looked like it was a ball of fire that hovered in circles. In a video and statement submitted to the UFO investigation network MUFON, the camera person was amazed by what they were seeing.

The statement said: “I was walking down the Talgarth Road in Kensington. It was snowing and so as you could imagine, I wasn’t exactly looking up.

“I do have excellent peripheral vision though. Somehow, I caught a glimpse of bright orange from the top right side of the sky.

“As I focused, I noticed that it was a huge, fire – bright orange orb.

“It was moving forward but also spinning in very tight circles.

“I grabbed for my phone and was only able to record it as it was heading away. I do have almost two minutes of video.

“My camera definitely doesn’t do the brightness of the orb any justice.

“But it was as bright as fire and definitely not something that we use for any type of flight system.”

For example, the UFO could be a drone. Another possibility is that it could simply be a helicopter monitoring the capital city.

Astronomer Chris Impey, from the University of Arizona, said most UFOs have “mundane” explanations.

He argued there are billions of objects in the space near Earth which are more than likely the inspiration for supposed UFO sightings.

He wrote in The Conversation: “Most UFOs have mundane explanations.

“Over half can be attributed to meteors, fireballs and the planet Venus. Such bright objects are familiar to astronomers but are often not recognised by members of the public.”