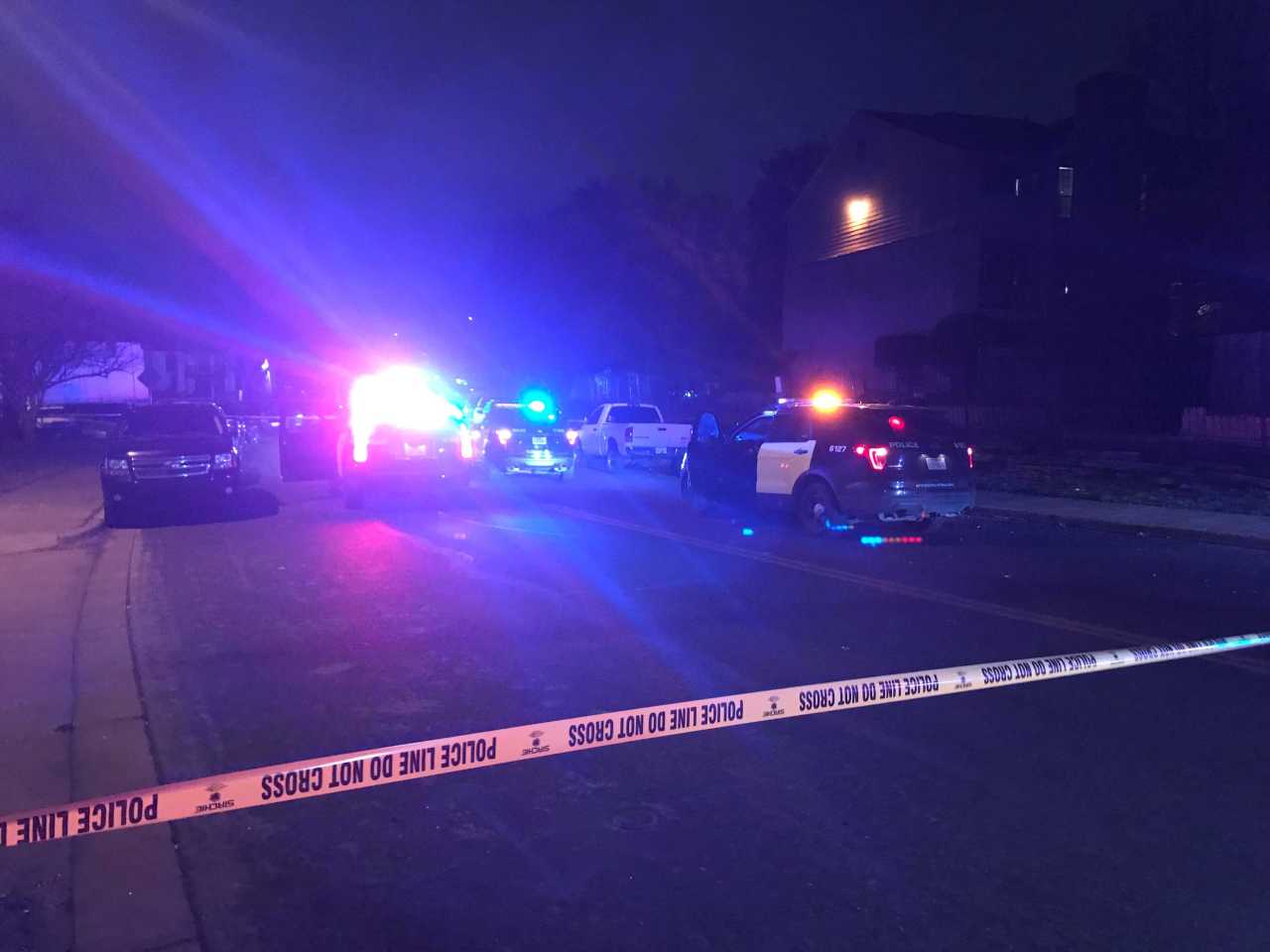 AUSTIN (KXAN) — The Austin Police Department said a 22-year-old woman was arrested on a murder charge last month in connection with a deadly Jan. 29 shooting.

APD said Lashell Linton was arrested May 29 by Grand Prairie police and is accused of shooting and killing Jose Rodriguez, 19. Linton was taken to Tarrant County Jail and remains in custody on a $ 250,000 bond. KXAN is working to reach out to her attorney for comment.

APD said Rodriguez was found shot in a car that night in the 1100 block of Mearns Meadow Boulevard. That’s near Quail Creek Neighborhood Park. Austin-Travis County EMS tried to save his life, but he was pronounced dead on scene.

Witnesses told police they heard an argument and saw a struggle inside Rodriguez’s car. Then, they heard several shots and saw people running from Rodriguez’s car into a tan or silver four-door sedan, which left the scene after the shooting.

APD believes this began as a robbery.

An autopsy was done on Jan. 30, which found the official cause of death to be gunshot wounds in the manner of homicide.

APD said on May 15, investigators secured a first-degree murder warrant for Linton. She was arrested two weeks later on this same warrant.

Detectives ask anyone with information or video of the shooting to call APD Homicide at (512) 974-TIPS.