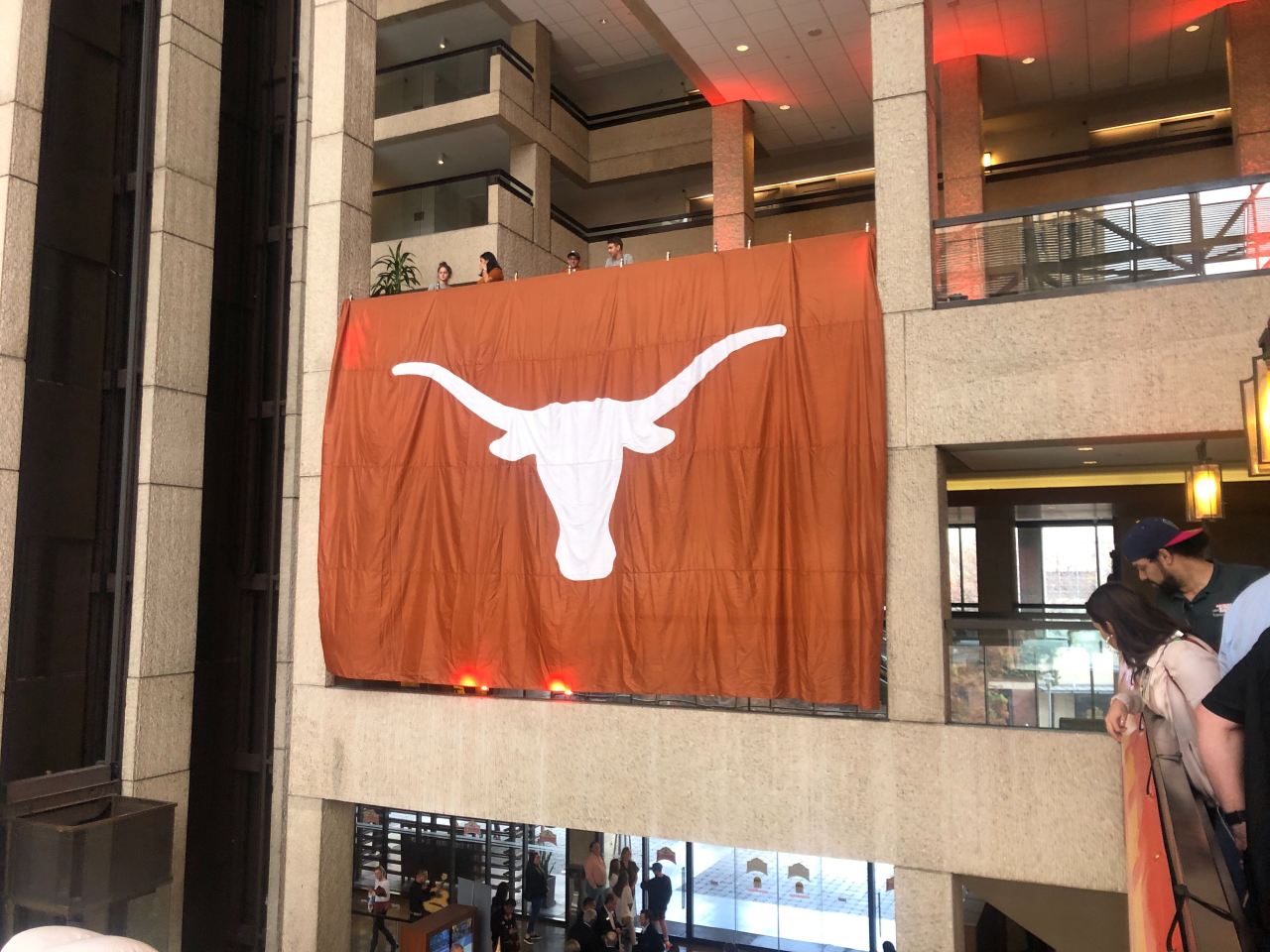 AUSTIN (KXAN) — Texas will have quite the presence in Indianapolis at the U.S. Olympic Team Trials beginning on Sunday.

Twelve athletes will represent the Forty Acres at the trials. There are both current and former athletes who will compete over the course of the one week trial period.

There are a number of Texas Exes who will compete as well, such as Murphy Bromberg, Grayson Campbell, Alison Gibson, Jordan Windle and Laura Wilkinson.

Everything will begin Sunday morning 10 a.m., and the trials will run through June 13 in Indianapolis, Indiana.