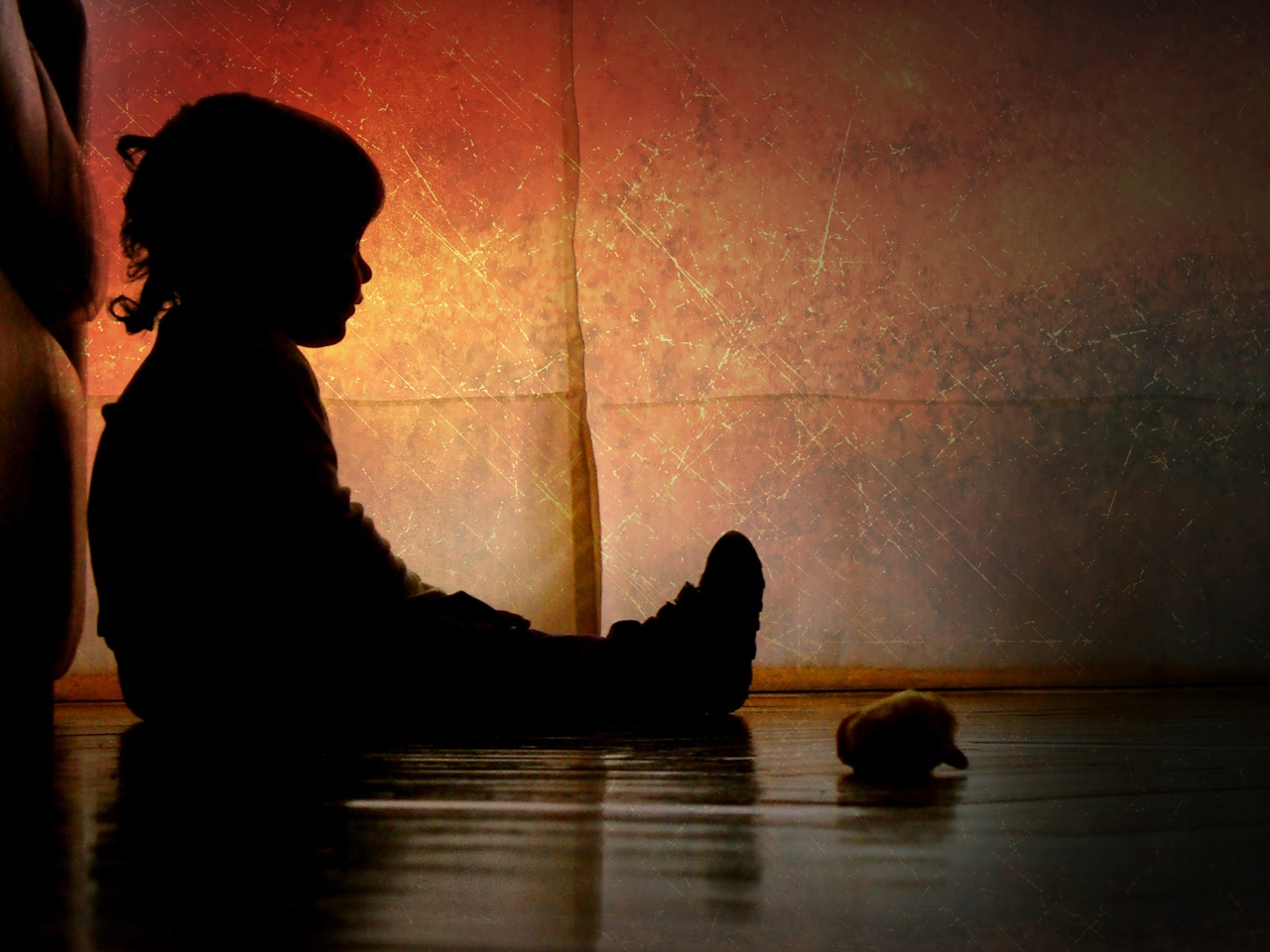 AUSTIN (KXAN) — Two-hundred and fifty-one children in Texas died in 2020 due to abuse and neglect: and these types of incidents are making an unfortunate spike.

The most common causes of these fatalities, a report from the Texas Department of Family and Protective Services shows, were drowning, unsafe sleep, and physical/medical neglect. Twenty-eight children died due to vehicle-related incidents, eight of which died after being left inside a hot car.

Child Protective Services were not yet investigating or providing services for the child at the time of death, the department says.

Over the past 10 years, children ages 3 and younger made up nearly 80% of all confirmed child abuse and neglect fatalities. Last year, however, there was an increase in child deaths in children over the age of 10 — these include youths who died by suicide.

Physical abuse involving blunt force trauma by a father or parent’s boyfriend made up 62% of all confirmed cases. And data shows the abuse rarely comes from outside the home, saying:

“In all confirmed cases of abuse and neglect, parents continue to be the most common perpetrators.”

Male children made up more than half of all these fatalities, the data says. Hispanic children make up the largest percentage of abuse/neglect fatalities, while Black children die from maltreatment at a higher rate than any other ethnicity in Texas, DFPS reports.

Fifty-five percent of children who died from these causes were too young for school and not enrolled in daycare. Six of them were being cared for by illegal daycare operations.

In 2020, Texas DFPS says there were 92 near fatalities related to abuse and neglect.

DID YOU KNOW? A person who reports abuse in good faith is immune from civil or criminal liability. DFPS keeps the name of the person making the report confidential. Anyone who does not report suspected abuse can be held liable for a misdemeanor or felony.