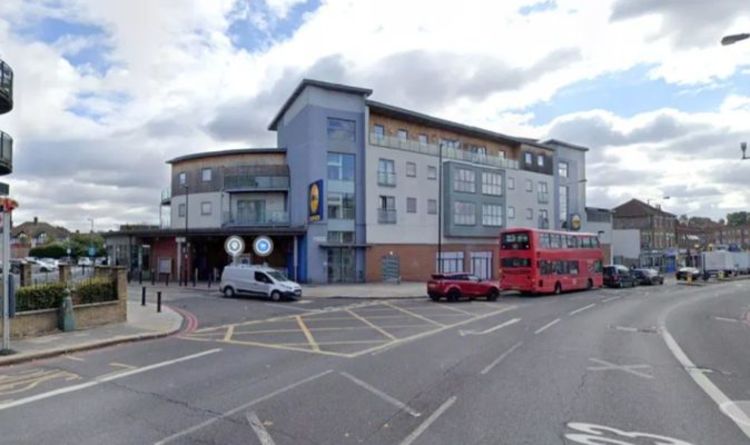 A police spokesman said: “Police were called at approximately 1.30pm on Sunday, 6 June to reports of a man suffering a stab injury in the vicinity of Hermitage Lane, SW16. “Officers, London Ambulance Service and London’s Air Ambulance all attended the scene.

“The victim – a man believed aged in his 20s – was taken to hospital for treatment; at this early stage it is believed his condition is not life threatening.

“There have been no arrests and enquiries into the circumstances are ongoing.”

Alternatively, you can provide information anonymously via the independent charity Crimestoppers on 0800 555 111.

It comes after emergency services were called to Craven Park yesterday, in Harlesden, at around 10pm to reports of a knife attack.

Officers from the Met Police found a man aged in his 40s with stab injuries.

He was taken to hospital, where his injuries were deemed not life-threatening.

One man aged in his 40s was arrested.

A spokesperson for the Met Police said: “Officers arrested a man at around 10pm on June 5 following a stabbing in Craven Park, NW10.

“The victim’s injuries are not life-threatening.