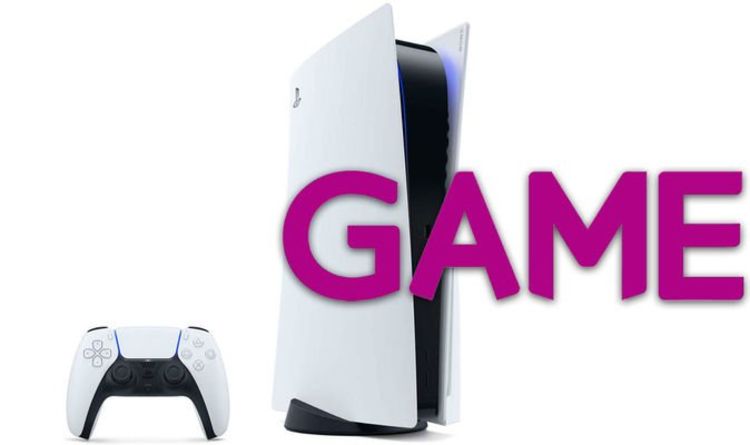 With previous GAME restocks a queue went live during this time which players have to get in if they want to purchase a PS5.

This update came after the PS5 stock tracker account explained why the latest GAME restock had been delayed.

While the delay is bad news for anyone hoping to get a PS5 order in as early as they can, there is a silver lining.

@PS5Instant said the next GAME restock should compromise of over 12,000 consoles, with two thirds of this being Disc systems.