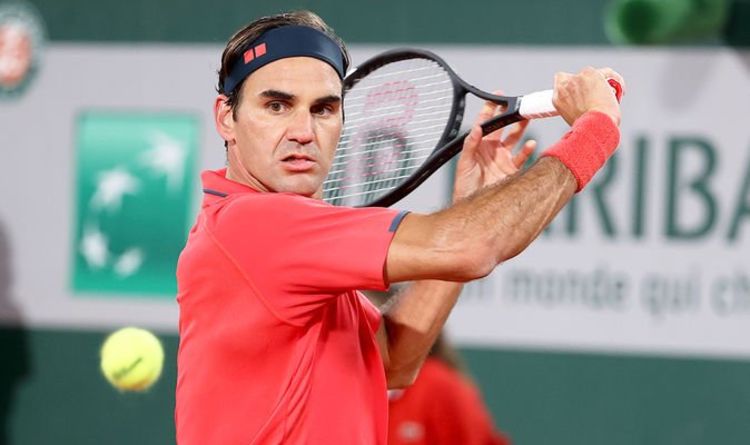 “We were delighted to see Roger back in Paris, where he played three high-level matches. We wish him all the best for the rest of the season.”

Federer overcame Denis Istomin and Marin Cilic in the first two rounds of the French Open, before Saturday’s win over Koepfer.

However, he has not hidden the fact his main priority for 2021 is to compete at Wimbledon again in an attempt to win a ninth singles title at SW19.

Following the win over Koepfer, Federer hinted he could pull out of the tournament, which he has now done.

“These are all stepping stones to something that is really important to me. It is the season, and it is the comeback. I need matches like these,” Federer said.