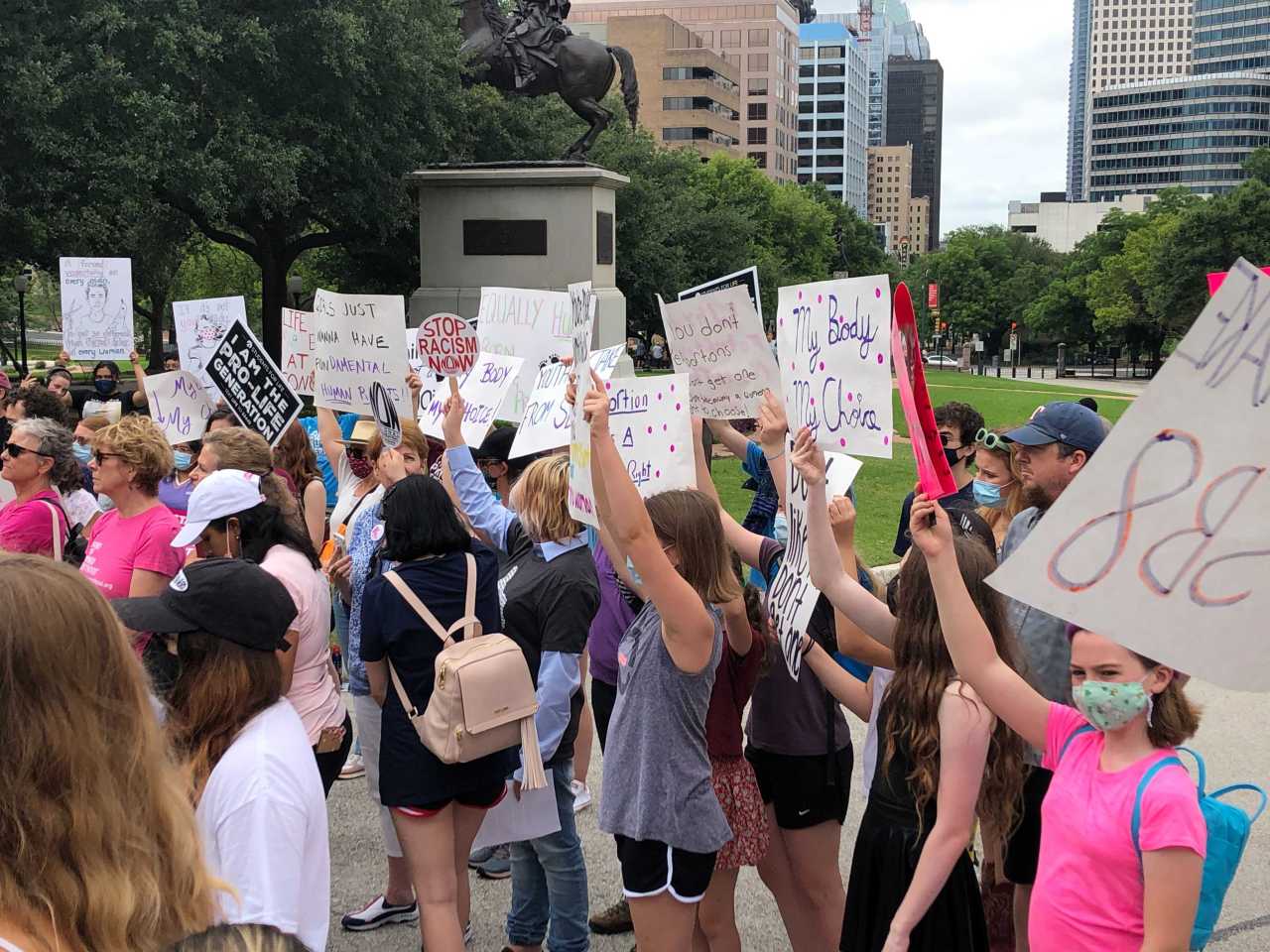 AUSTIN (KXAN) — A Texas high school student who used her valedictorian speech to call for abortion rights will speak at a rally at the state Capitol on Sunday.

Paxton Smith, the valedictorian at Lake Highlands High School in Dallas, made headlines when she spoke out against Senate Bill 8, also known as the heartbeat bill, at her graduation last weekend.

On Sunday, she will join a group of young Texans rallying against the controversial bill at the Texas Capitol in Austin.

Speakers will discuss abortion rights at 11 a.m., before marching to the Governor’s Mansion.

At her graduation, Smith, who plans to attend the University of Texas and study the music business, scrapped a speech approved by her school to deliver the comments about abortion rights.

“I have dreams and hopes and ambition. Every girl graduating today does. We have spent our entire lives working towards our future, and without our input and without our consent, our control over that future has been stripped away from us. I am terrified that if my contraceptives fail, I am terrified that if I am raped, then my hopes and aspirations and dreams and efforts for my future will no longer matter. I hope that you can feel how gut-wrenching that is, I hope that you can feel how dehumanizing it is, to have the autonomy over your own body taken from you,” she said.

Senate Bill 8 bans any abortion after a fetal heartbeat is detected. That can be as early as six weeks into pregnancy, when many women do not yet know they are pregnant.

A battle in the courts is expected to take place before the bill would become law in September – with analysts saying it has a steep hill to climb to survive those court challenges.