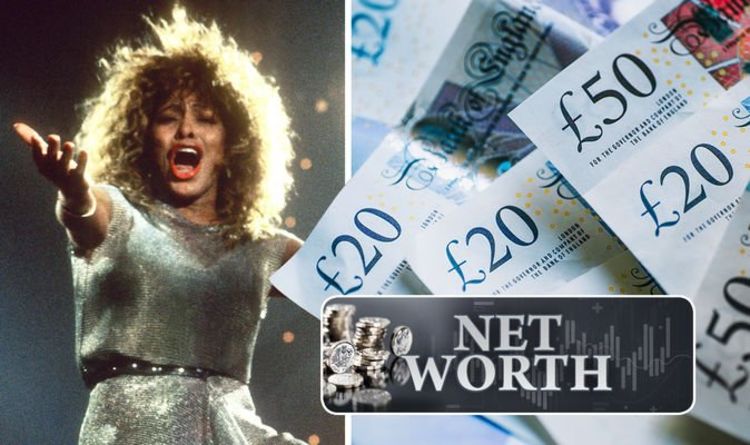 Tonight on Tina Turner at the BBC, viewers can see archive footage of the famous singer’s performances. It will span BBC programmes from over the years, spanning the 70s, 80s and 90s.

The 81-year-old singer has been retired for several years.

Now, some of her most iconic performances can be seen all in one place.

The programme will feature solo versions of early hits with ex husband Ike, such as Nutbish City Limits.

After she divorced from her abusive husband, Tina came into her own in the 80s with timeless hits like What’s Love Got to Do with It.

She says: “For a long time I did hate Ike, I have to say that.

“But then, after he died, I really realized that he was an ill person. He did get me started and he was good to me in the beginning.

“So I have some good thoughts. Maybe it was a good thing that I met him, that I don’t know.

“It hurts to have to remember those times, but at a certain stage forgiveness takes over, forgiving means not having to hold on.

“It was letting go, because it only hurts you.

“By not forgiving, you suffer, because you think about it over and over. And for what?”

She goes on: “It wasn’t a good life. The good did not balance the bad.

“I had an abusive life, there’s no other way to tell the story. It’s a reality. It’s a truth. That’s what you’ve got, so you have to accept it.

“Some people say the life that I lived and the performances that I gave, the appreciation, is blasting with the people.

However, the icon has had her happy ending.

She has been with her second husband Erwin Bach for three decades and they married in 2013.

‘Proud’, abusive, made, Mary, much, Star, Tina, Turner, worth