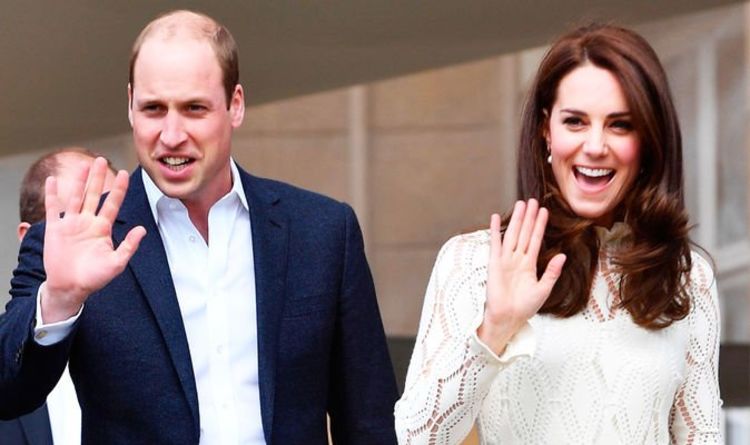 “Her wave is even more confidently personal-looking, as though she is greeting or hailing a friend.

“The hand is often held quite low to lower the perception of superior status and the sense of greeting or acknowledging a friend is also created by her trait of raising her brows and opening her mouth as she smiles.

“This rather personalized greeting forms the same kind of connections to individuals standing in a large group as techniques used by high charismatics like the Clintons when they are working a crowd.

Judi suggested Meghan’s look helped the public to like her.

Judi said: “Meghan used this very sweet, cute and tentative wave to bond instantly with the public, though.”

She said: “Her hand was held low and her facial expression included raised brows and a rather pursed-lip smile as though she was requesting to be liked rather than demanding.”

In fact, the expert compared Meghan’s first appearances to the late Princess of Wales.

“Her wave technique, with the eye-check to camera, was very similar to the kind of greeting Princess Diana used to do with the press and public, as though sharing thoughts and recognition in a very powerful type of tie-sign.”