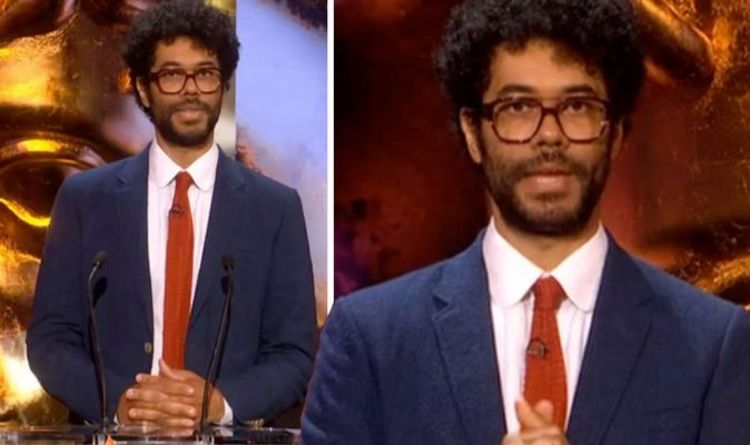 The BAFTA TV Awards took place in London with the stars of the small screen gracing the red carpet at the paired-back ceremony amid the coronavirus pandemic. Richard Ayoade hosted the event which was later criticised by some on social media.

Viewers took to Twitter to slam the British Academy of Film and Television Arts for having a “woke” agenda.

They claimed the ceremony had been “totally politicised”.

This year the academy celebrated its most diverse list of winners.

However, some said the organisation should be renamed the “WAFTAS” or “Woke Academy”.

“It was so great to see so much diversity in the #BAFTAS last night. Hopefully this is a sign of the future and not a one off,” another added.

Last night’s winners included Paul Mescal, who won the leading actor accolade for his role in Normal People, and Michaela Coel who scooped the leading actress award for I May Destroy You.

The show, which was written and produced by the 33-year-old star, also won best miniseries.

Also at the event, dance troupe Diversity won Virgin Media’s must-see moment for their Britain’s Got Talent routine, which was inspired by the BLM protests.