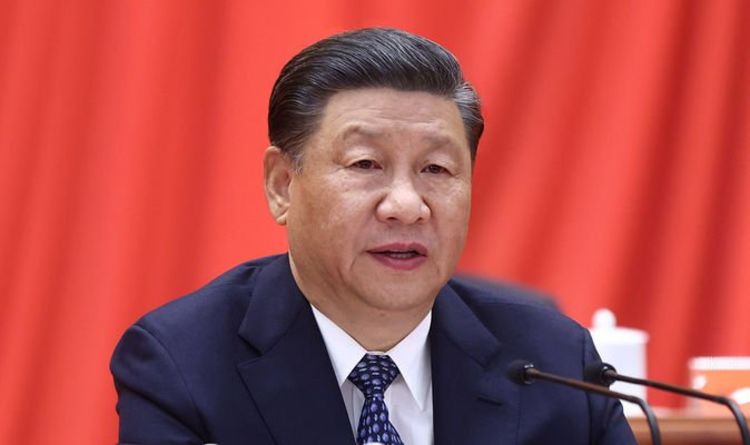 Writing for The Mail on Sunday, Mr Becker attacked scientists who dismissed the theory Covid-19 originated in a Wuhan laboratory.

He said: “Part of the opposition to the lab theory rested on antipathy to Donald Trump and his administration’s campaign against China,” wrote Becker,

“Given a choice between supporting Trump or the Chinese Communist Party, most scientists openly sided with the Chinese.”

In his article, Mr Becker also pointed out China’s history of experiments on animals, which are born with mutated genetics, and the country’s previous laboratory leaks.

He suggested “China has a reputation for recklessly encouraging, or at least tolerating, all kinds of experiments that are not permitted elsewhere in the world”, and also claimed the country’s scientists take “daring” and “unethical” risks.