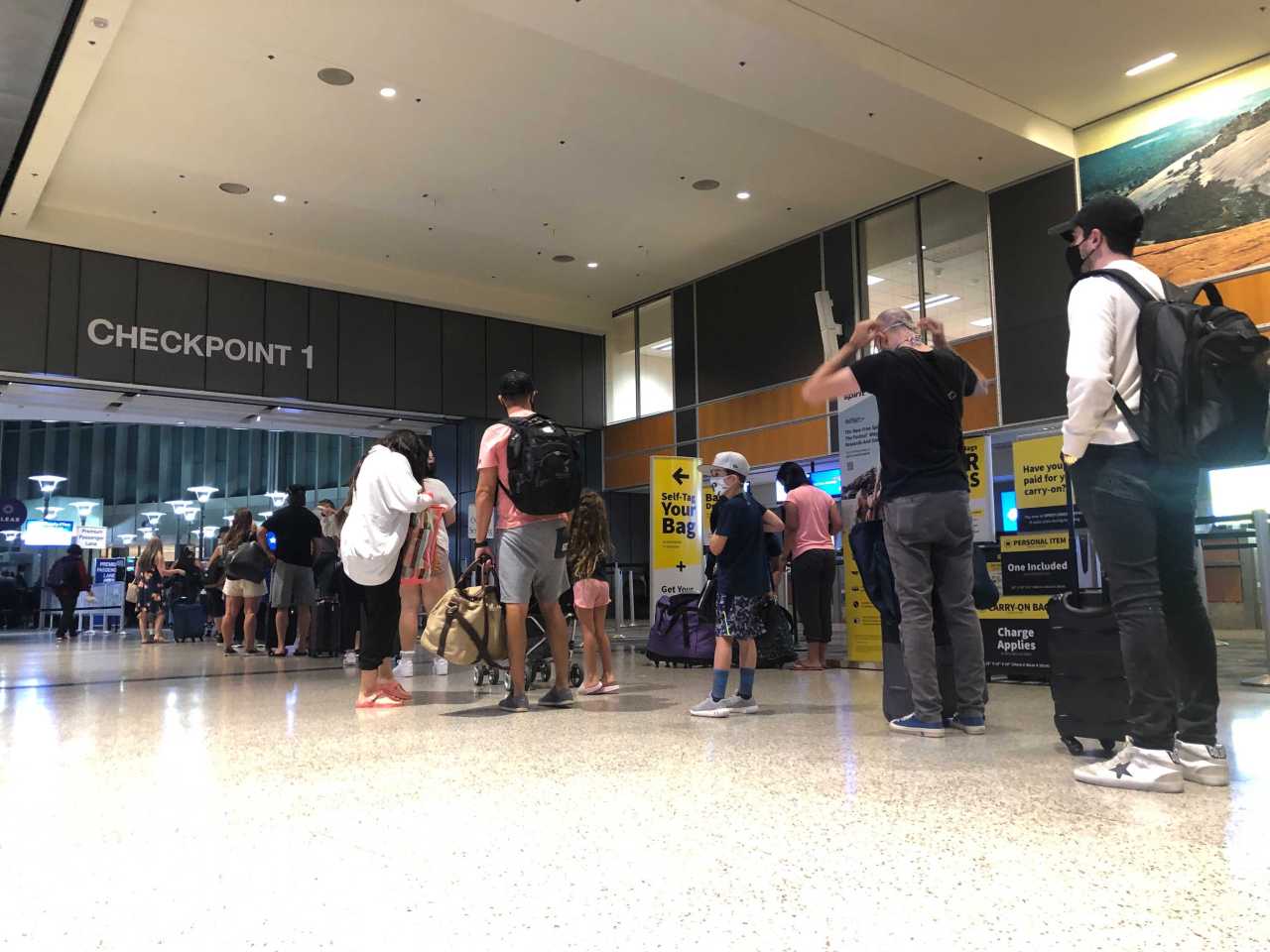 AUSTIN (KXAN) — If you’ve got an early flight from Austin-Bergstrom International Airport, you should get there early, officials say.

In a Facebook post on Saturday, airport officials said passenger traffic is starting to return to pre-pandemic levels, and especially during the early morning rush from 5 a.m. to 8 a.m., people should expect delays.

“As a result of the increase, many passengers are experiencing increased wait times at both ticket counters when checking in and at airport security checkpoints,” airport officials said.

‘I was really shocked’: Travel increases at Austin airport as more destinations added

ABIA says there are three times when passenger traffic peaks:

Officials say arriving two hours before flights after 8 a.m. should be sufficient.

On Friday, one of the airport’s three security checkpoints was closed. The other two had had wait times approaching two hours. The airport’s online checkpoint website was also down and displaying incorrect wait times.

Officials with the Transportation Security Administration told KXAN’s Jennifer Sanders that while it is looking to hire about 3,000 more agents to handle security checkpoints in airports nationwide, Austin is not a priority. The spokesperson said the TSA didn’t furlough any position, but allowed “liberal leave time to deal with issues related to the pandemic.”