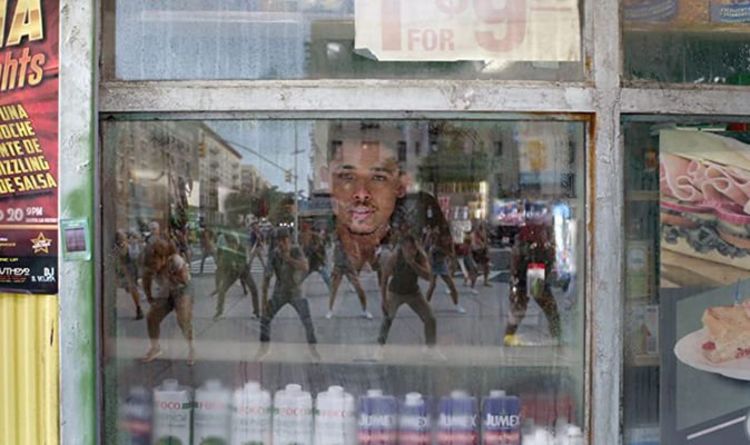 Graffiti Pete is played by Noah Catala, Jimmy Smits is Kevin and Dascha Polanco is Cuca.

As well as that, some Christopher Jackson and Seth Stewart, who were also in the original Broadway cast, have cameo roles, as well as actor Patrick Page.

The screenplay has been written by Quiara Alegría Hudes, as was the original book, while John M Chu, who directed Crazy Rich Asians, is behind the camera helming the film.

Songs from Lin-Manuel Miranda will also feature in the film, while choreography has been created by Christopher Scott.