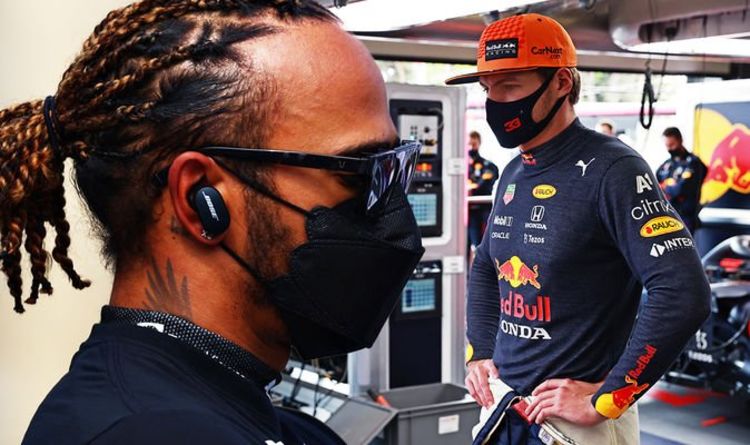 Lewis Hamilton was left devastated after missing out on the chance to retake the lead of the championship after main title rival Max Verstappen crashed out in a spectacular final four laps of the Azerbaijan Grand Prix.

Verstappen crashed out from the lead of the race with just four laps to go due to a tyre failure, bringing out the red flag.

Race control decided to restart the race after the debris was removed from the track, with Perez inheriting the lead in a two lap-sprint finish.

After an electric restart, Hamilton, in second, went side by side with Perez before locking up his tyres and going straight at turn one, with the pack of cars speeding past him.

The mistake played into Red Bull’s hands with Perez grabbing his second Formula One win and his first for the team, with no points scored by either of the two main title contenders.

Hamilton told Sky Sports F1: “Naturally it’s quite a humbling experience to deal with. We’d worked so hard this weekend to come back out of the top 10 and it was looking so good.