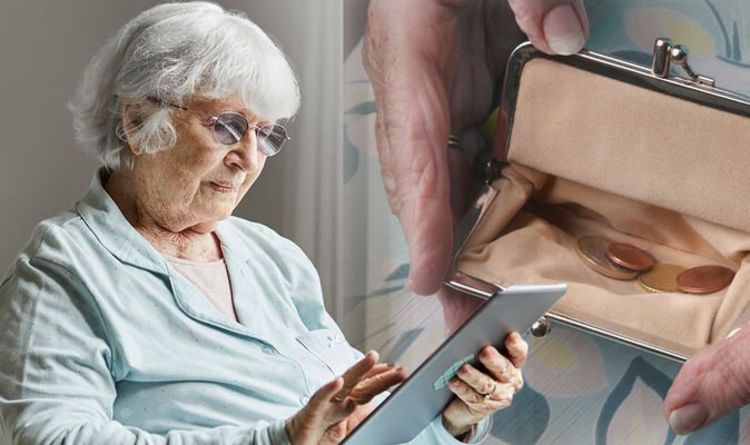 At least £15billion of benefits went unclaimed last year, national poverty charity Turn2us has warned. More than 7.1 million people missed out on these benefits, increasing their risk of being pushed into financial hardship or even poverty.

The charity found 63 percent of this age group have never checked.

Pensioners are also the least likely to claim the benefits they have a right to, with one in three missing out on Pension Credit – a benefit which some people of state pension age may qualify for.

In response to this issue, Turn2us has released a new Benefits Calculator tool.

It has been designed in partnership with people who have lived expertise.

The charity is urging people to check their entitlement and start the application process as soon as possible.

Sonya Ruparel, Director of Programmes and Partnerships at Turn2us, said: “There is an endemic issue of unclaimed benefits in the UK.

“The confusing, sometimes hostile, and often stigmatising world of social security has led to millions of people not claiming their entitlements.

“Our new tool sets out to simplify, de-mystify and compassionately support people to access the money they are due.

It takes around 10 minutes to find out what benefits a person is entitled to, and can help users to start the application process.

It is user friendly for people of all digital abilities and the Turn2us helpline can do calculations for people without internet access.

Furthermore, the tool clarifies the implications of choosing between staying on legacy benefits versus Universal Credit, and whether individuals are eligible for a move.