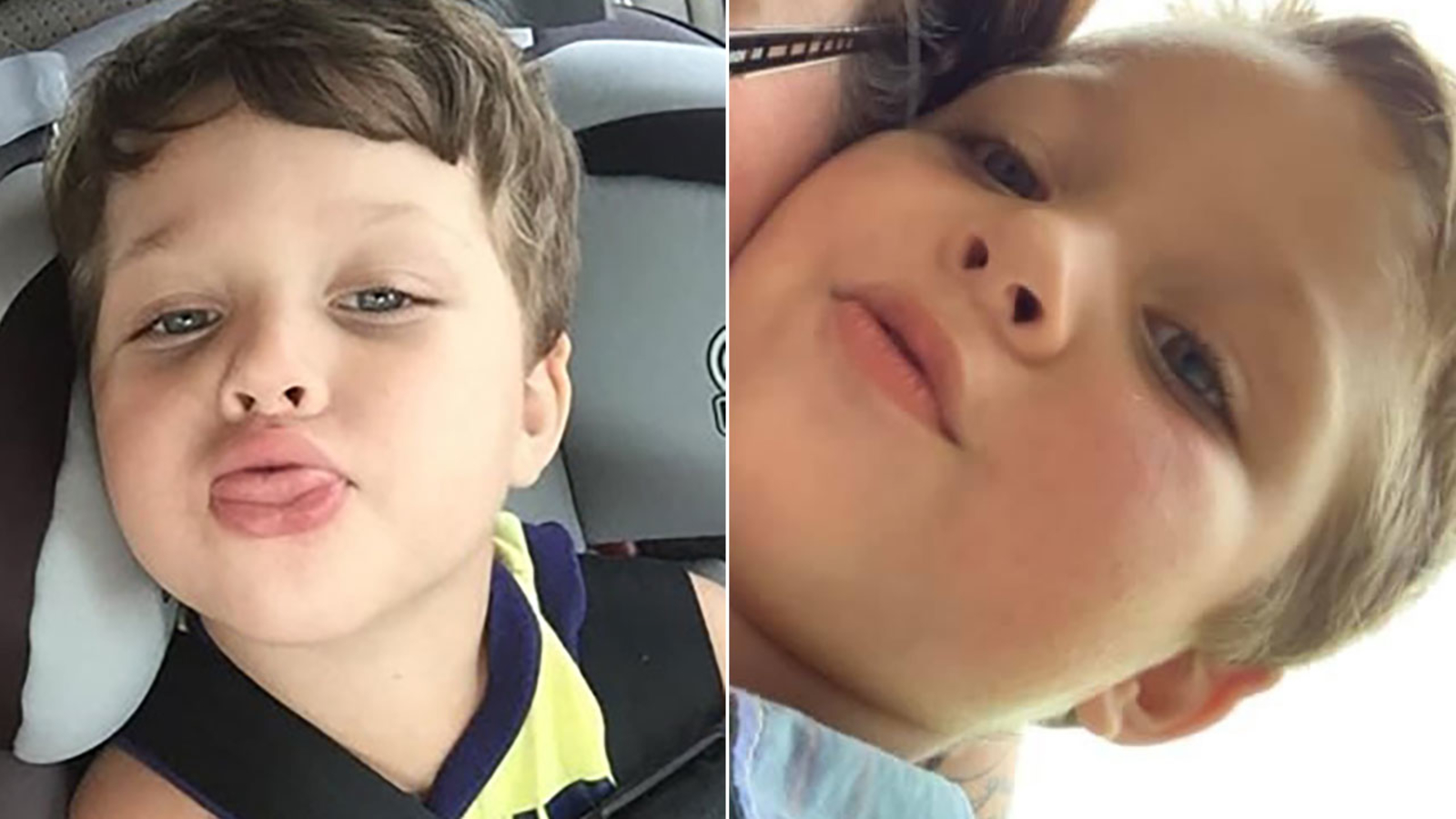 HOUSTON, Texas (KTRK) — An autopsy has officially identified the child found dead in a Jasper, Texas, hotel room as 5-year-old Samuel Olson. The little boy died by homicidal violence, officials determined. The cause of death was blunt head trauma.

Theresa Balboa appeared in court for the first time in Harris County on Monday.

A judge increased her bond to $ 100,000 for the assault case. Her existing bond for a charge of tampering with evidence, in particular a human corpse, in connection with Samuel’s death remains at $ 500,000, bringing her total bond to $ 600,000.

Prior to the investigation into Samuel’s death, Balboa was out on bond for assault with intent – impeding breath for a November 2020 case, where the complainant was Samuel’s father, Dalton.

Balboa had been dating Dalton when his son disappeared. She was transported back to Houston from the Jasper County Jail on Friday.

Samuel’s body was found inside a Jasper motel room last Tuesday. According to court documents, Balboa was also inside that room when police entered.

Over the weekend, we also heard from Balboa’s ex-boyfriend, whom she was with for about 10 years. They have two daughters, but Balboa no longer has custody of them. Alex Rizo shared his disbelief about what the mother of his children is accused of.

Authorities believe Balboa was on her way to Louisiana when she was arrested in Jasper.