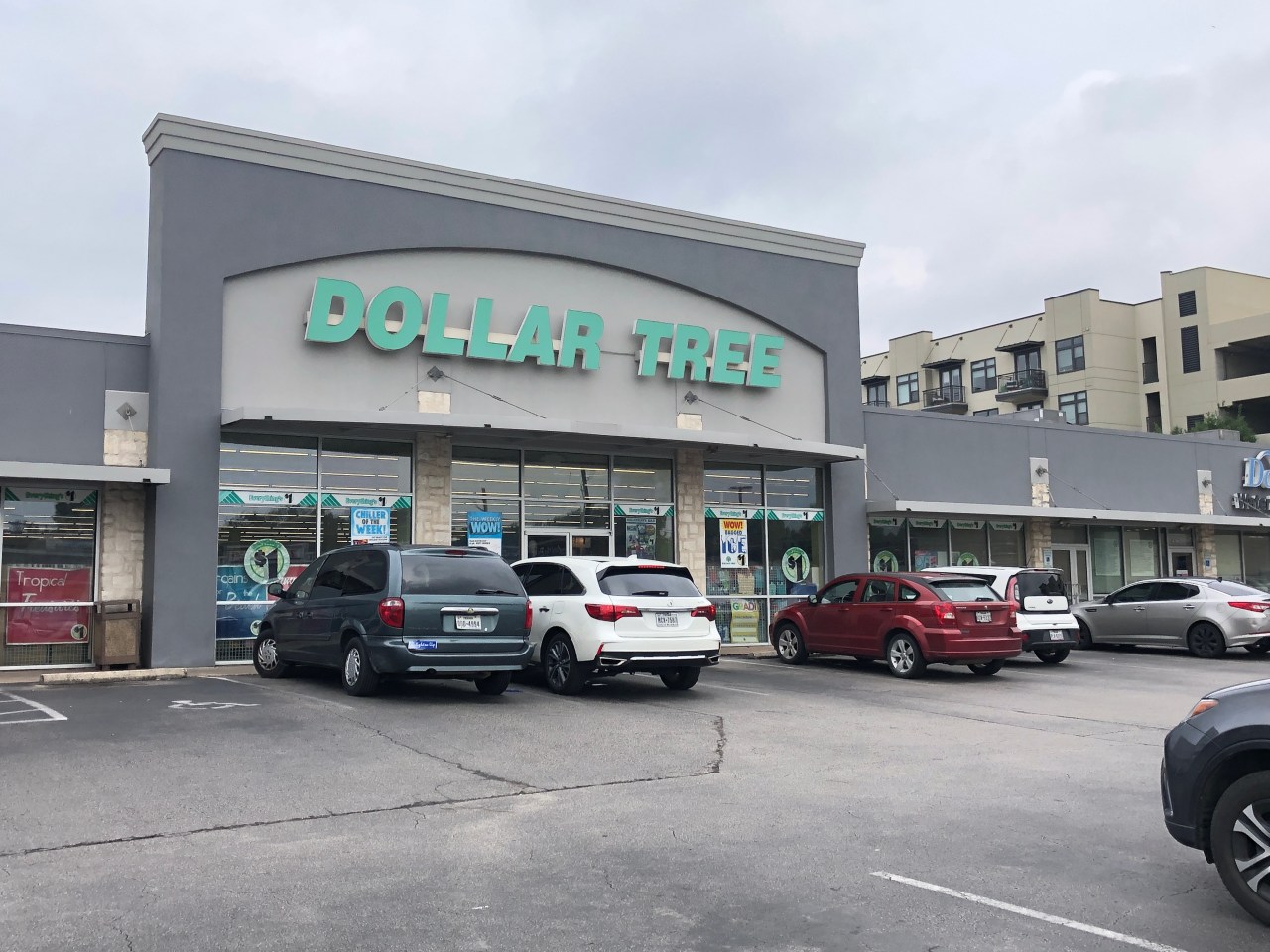 AUSTIN (KXAN) — An Austin woman is sharing her story to warn others after she says she and two other women were sexually assaulted Sunday afternoon at a store on Burnet Road, and now, police are asking for help with the case.

The woman, who we’ll call ‘Jane’ to protect her identity, says a man followed her through the Dollar Tree store on Burnet Road near North Loop Boulevard before assaulting her.

“I had a bag in my hand, and I took a half-step back and bumped into somebody,” Jane said. “And I thought, ‘Whoops, I’m sorry,’ and when I looked back, the person’s not back behind me. The person is bent over, and he’s got his face within inches of my butt. And so when I bumped into him, his face made contact with me.”

After what happened to her, Jane says two other women in the front of the store told her the same man also assaulted them. One of them was wearing a dress and told Jane the man had reached underneath it and grabbed her.

Jane told KXAN she filed a police report and is encouraging the other two women to come forward and work with police. She worries the suspect could attack others in the area.

On Tuesday, an APD sergeant told KXAN, “On 06/06/21 at about 1:15 p.m., a male subject was inside the Dollar Tree store at 5310 Burnet Rd. where it was reported a male subject made contact with unidentified persons in a manner that may have constituted a criminal offense.”

The sergeant continued, “If you were at the Dollar Tree store on 06/06/21 at about 1:15 p.m. and were touched/contacted by a male subject in a manner you would like to make a police report about please call 3-1-1 to make a report.”

Jane described the suspect as follows:

Jane says she’s working to help police get any store security footage of what happened that may aid in their investigation.

A police spokesperson told KXAN Jane’s case is being investigated not as a felony sexual assault case but rather a misdemeanor charge.

Jane told KXAN the detective assigned to her case told her that’s because she backed into the man, so technically he could only be charged with incidental assault.

“His intentions were clear to anyone, and it’s absurd that it wouldn’t be clear to the law, too,” Jane said.

She added the detective told her if the other women who were assaulted came forward to press charges, it could push the case further.

Like police, Jane is urging the other women involved to call APD and report their stories in hopes that police may be able to pursue more serious charges.

“A person like that who is so manic about it, so compulsive about it and has no shame about it is a danger,” Jane said. “My concern with a person like this is that this may have emboldened him. He’s like, ‘Wow, I got caught, but I didn’t get caught, so I’m going to go do something else.’”